Over a third of motorists plan to abandon their cars in favour of public transport if fuel prices continue to rise above their current average of over £100 for a tank of petrol.

July’s Startline Used Car Tracker survey results, compiled by ADP Global research for Startline Motor Finance, found that 35% would make the move away from their own vehicle, while 42% said they were already using public transport more often as a result of rising fuel costs.

Just 23% of respondents said they would carry on using their car even if fuel costs continue to rise. 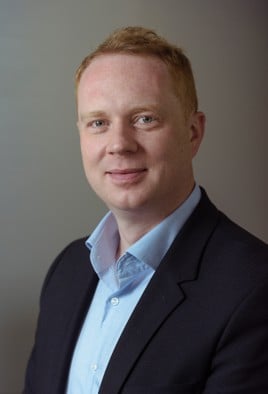 Startline’s chief operating officer Gregor Sutherland said: “The recent arrival of the £100 tank of fuel feels like a watershed moment in the cost-of-living crisis and is clearly making quite a lot of people rethink how they use their car.

“They are looking at all kinds of alternatives - with walking and cycling being clear favourites but public transport also in the mix.

“Probably the bigger question is whether these are permanent changes or people will find ways to use their car more often in the longer term.”

News of Starline’s survey results come as protestors look to slow down key motorways across the UK with rolling road blocks organised as a protest against the rising cost of fuel.

Among the options being taken up by motorists moving away from personal transport such as walking (32%), cycling (16%), car sharing (13%), electric bikes (6%) and electric scooters (4%).

The shift could play into the hands of Government’s green plans, if not its fund-raising efforts through fuel duty. 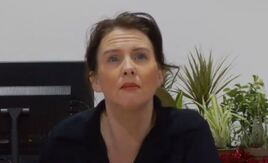 Harrison said that shared mobility must become “the norm” as she outlined support for a future transport system which, she claimed, would introduce “greater flexibility, with personal choice and low carbon shared transport”.

He said: “It’s interesting that a rising number of people are planning on buying a used car purely because their old one is wearing out.

“Some will undoubtedly have been hanging onto their cars for longer than usual because there’s been so much uncertainty around in the last few years, like the pandemic, but there will always come a point when they need replacing.”

Two-thirds of motorists want an EV as fuel prices soar

Two-thirds of motorists want an EV as fuel prices soar