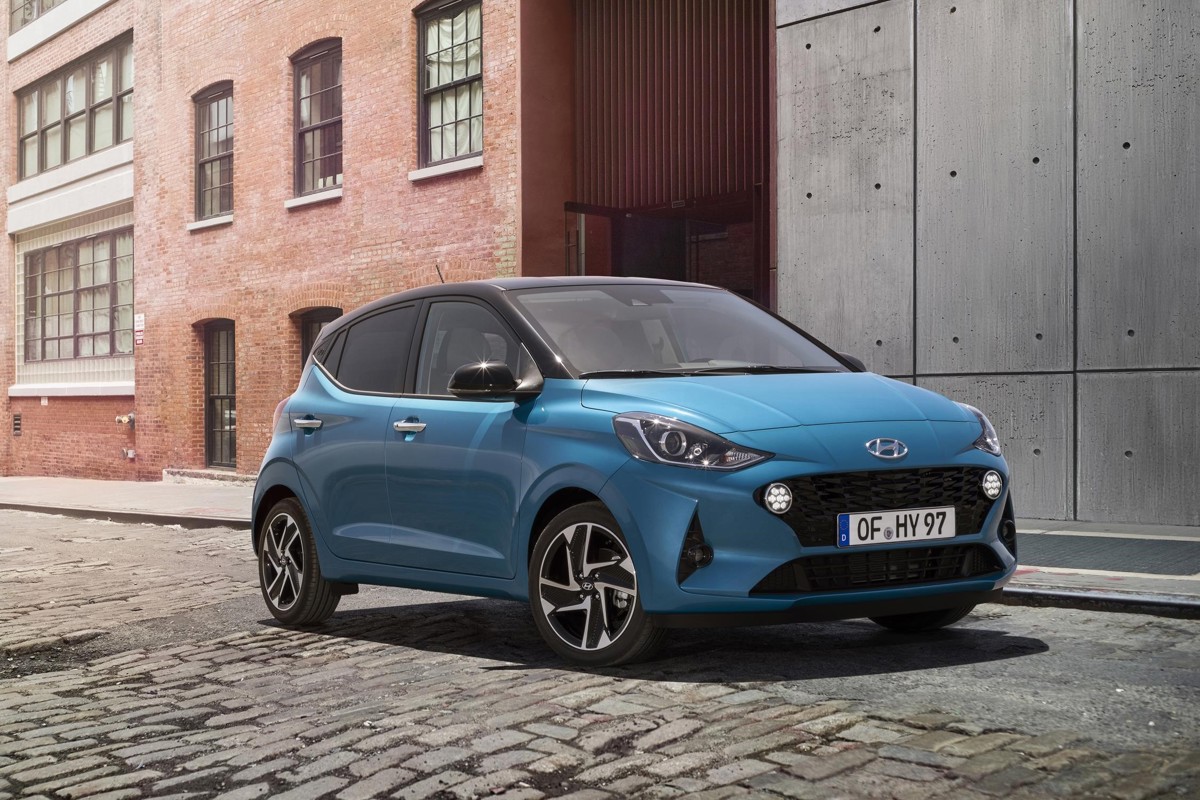 Hyundai has showcased the new i10 supermini ahead of its official reveal at the Frankfurt motor show.

The new car is expected to become the most advanced in its class, when it goes on sale early next year.

Among the updates are a new eight-inch touchscreen infotainment system and the inclusion of a fully-connected car platform using the brand’s Bluelink telematics.

There is also a range of safety systems making a debut on the i10. The forward collision avoidance system can detect and react to other cars and pedestrians. It also has automatic high beam activation, lane keep assist and a speed limit warning.

The All-New i10 will be available at launch with two petrol engines: a 1.0-litre three-cylinder with 67PS and a 1.2-litre four-cylinder with 84PS.

Both engines are available with a five-speed manual transmission or an optional five-speed automated manual.

The new i10 1.0-litre is also available with an ECO Pack, which includes an adjusted gear ratio, four seats and 14-inch wheels for optimised efficiency. It reduces the CO2 emissions to 98g/km.

To improve passenger space, the new i10’s wheelbase has been extended by 40mm. It also benefits from a 252-litre boot.

“The i10 has consistently been one of our sales drivers and the historic base of growth for Hyundai in Europe, and we stay committed to our customers looking for an A-segment car by introducing this all-new model,” says Andreas-Christoph Hofmann, vice president marketing and product at Hyundai Motor Europe HQ.

“The All-New Hyundai i10 is the latest example of our democratisation of new technologies for our customers. We are launching it with the tagline ‘Go Big’ to emphasise the feeling that customers will get from this uncompromised city car – it might seem like a small car, but it makes a big statement.”

Prices are yet to be announced, but are expected to start at more than the current model, which costs from £9,000.