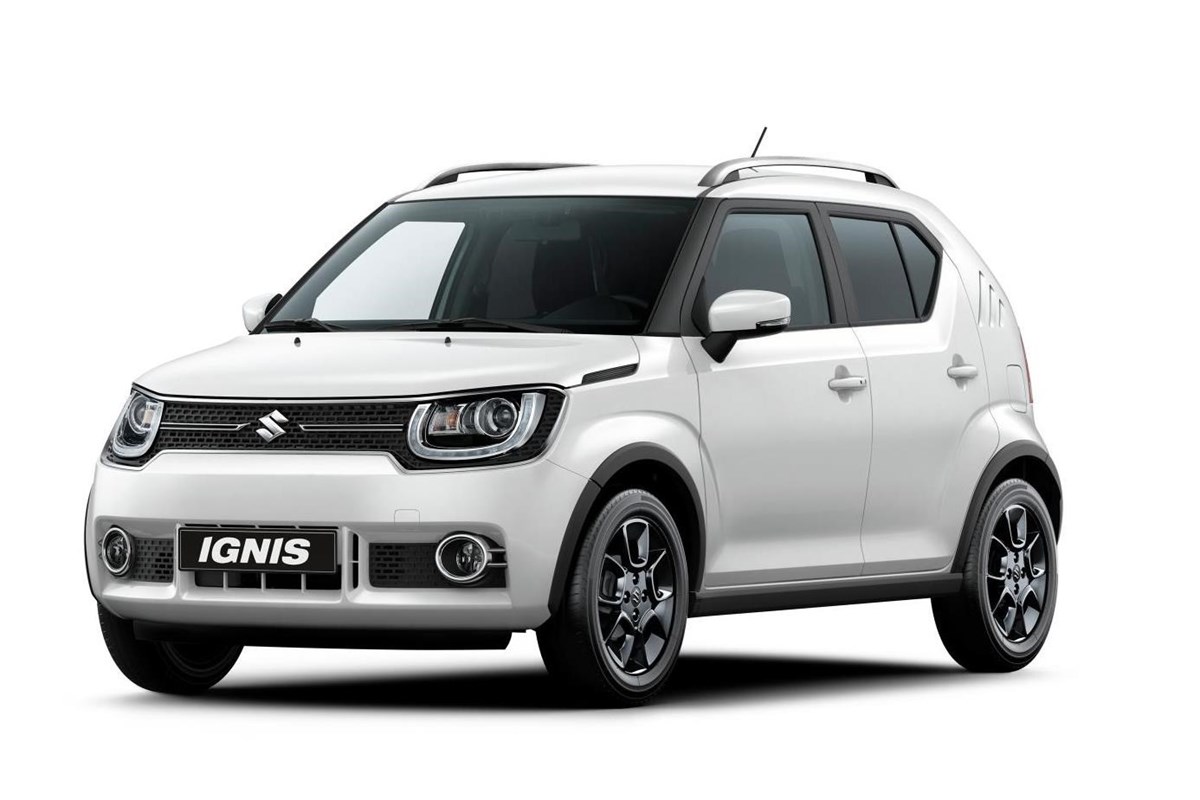 JATO said that manufacturers were set to continue their efforts to offer consumers greater choice, with a broader array of drivetrain options and mobility solutions, despite the fact that it does not anticipate that the market will exceed pre-crisis sales volumes before 2020.

A JATO spokesman said: “The 2016 Paris Motor Show is a key event in the automotive calendar.

“The new cars being presented demonstrate new manufacturer capabilities, what they view as important over the next few years, as well as showcasing new innovations that will soon be available to the consumer.”

“With this launch, Suzuki is looking to gain market share in the European A-Segment by using its City-car expertise,” said Jato.

But the market analyst anticipates that the A-Segment will “stagnate” over the next four years.

The decline of B-segment sales has not deterred two new entrants from Citopren and Kia.

The third generation of the C3 and fourth generation Rio both make their public debuts in Paris, but JATO said that they “face competition from their direct rivals such as the VW Polo and Toyota Yaris as well as from B-SUVs”.

In the C-Segment, the Hyundai i30 and Honda Civic will both be exhibited in all-new forms at the Paris Motor Show.

JATO said: “These two compacts are aiming to gain a share of the segment which is currently dominated by the Volkswagen Golf.

“Although this seems like a difficult task, other launches such as the new Opel/Vauxhall Astra and Peugeot 308 have shown that it is possible to break into this segment successfully through innovative design so the industry will be watching the C-Segment closely following these additions.”

Audi will launch its second-generation A5 with the aim of combatting recent launches from Jaguar (XE) and Alfa Romeo (Giulia).

Rivalling the BMW 4-Series, the updated version enters a segment that Jato expects to grow by up to 43,400 units by the year 2020.

JATO said: “It’s expected that VW Group will maintain its lead of this segment. The new Audi A5 has evolved in a similar way to the rest of the brand’s range, maintaining the same features which have proved successful in earlier models.

The C-SUV segment is one of the industry’s fastest growing segments so it’s likely to be a significant focus of the Paris Motor Show.

The most significant launch during the show will be the Peugeot 3008.

The model, previously positioned as an MPV, will appear as a fully-fledged SUV in order to rival the popular Nissan Qashqai and the recently launched Renault Kadjar.

Skoda, Peugeot and Renault are all launching D-Segment SUV contenders in the form of the Kodiaq, 5008 and Koleos respectively.

A Spider version of the LaFerrari is likely to grab headlines in the segment where the average unit price registered during H1 2016 was over £130,000.

Ferrari is a key player and registered almost 2,600 units in 2015 and 2,166 units registered during the first eight months of this year.

Mercedes is also expanding its offer with the new AMG GT Roadster - a serious rival to the Porsche 911 Cabriolet.

Follow AM at the Paris Motor Show on Thursday via the @AMchatter feed or by searching the hashtag #amparis2016.