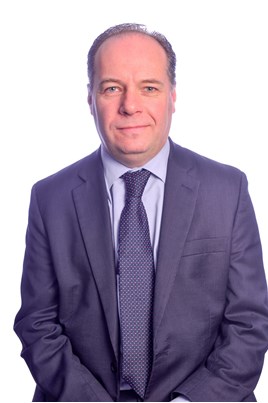 Dylan Setterfield, international forecast manager with Cap HPI, said: “Over the year, we forecast that the five major EU markets, the UK, Germany, France, Italy and Spain, will see an increase from 11.03 million to 11.33 million new car registrations.

“In 2016 these five markets represented just over 75% of the EU total number of registrations and all posted volume growth last year, with Spain and Italy gaining the most.”

Setterfield (pictured) said that despite the overall growth across the EU, the forecast is based on new registrations in the UK dropping to 2.5m from 2.67m, Germany’s growth remaining consistent with 2016’s performance and France, Italy and Spain continuing to grow, but at a slower rate than last year.

"With lots of uncertainty around the EU for 2017 including elections in France, Germany and the Netherlands and Great Britain’s ongoing negotiations to leave the EU, overall growth of 2.8% year on year can be taken as a positive for the automotive industry.”