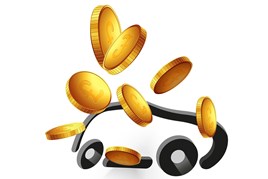 July’s trading was just above break-even for the average franchised dealership, according to data from ASE.

“This represents a steady start to the second half of the year, particularly given the uncertainty on the horizon,” said ASE chairman Mike Jones.

The average return on sales for the rolling 12 months to the end of July was ahead marginally year-on-year at 0.91% versus 0.90%.

He said the profitability improvement was on again driven by the contribution from used car sales. Dealers are now achieving, on average, the ASE benchmark of 1.5 used car sales for every one new. But levels of stock remain high, sending the return on investment below 80% for the past five months. 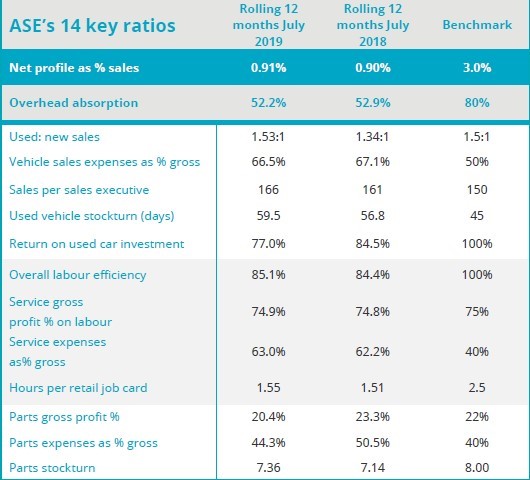 “An improvement in stock turn would be desirable, which would both improve the return and reduce any residual value risk,” said Jones.

He said that the RDE deadline of September 1, Brexit plus a faltering economy will give the industry plenty of challenges in the second half of 2019.

“There are few signs that retailers will be able to catch up the year-on-year underperformance in profit we saw in H1 (Q2 profit was down £18,000), however we are expecting H2 to show a rosier picture, in terms of both comparative profitability and registrations,” Jones added.