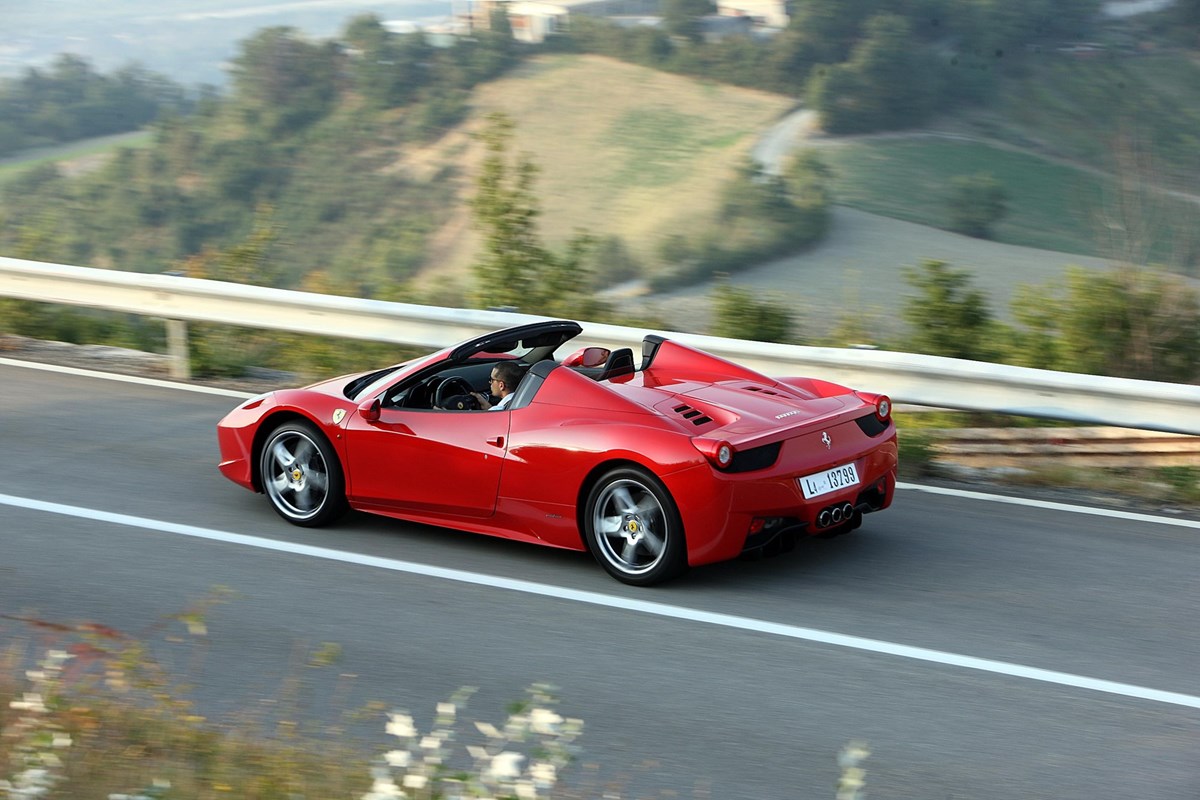 The Moving Motor Show at this year’s Goodwood Festival of Speed will feature first appearances by at least 25 of the world’s most exciting new cars.

McLaren’s 570S Sprint, Porsche’s 911 R, Ferrari’s 488 Spider and the Tesla Model X will all be among cars making UK, European or world debuts at the event, which runs from June 24 to 26.

Thirteen of the world’s largest car manufacturers will appear at the Moving Motor Show in association with The Daily Telegraph.

Now in its seventh year, the Moving Motor Show has established itself as a key platform for car makers, with a record attendance of 35,000 in 2015 and an even larger crowd expected this summer.

BMW will feature on two stands at the event, celebrating its centenary showcasing the rich heritage of its M Sport line of vehicles, as well as looking to future technologies with the story of its i8.

The German marque will also open this year’s Festival of Speed, with event founder Lord March driving a classic BMW 507 up the Goodwood hillclimb in the first run of the weekend.