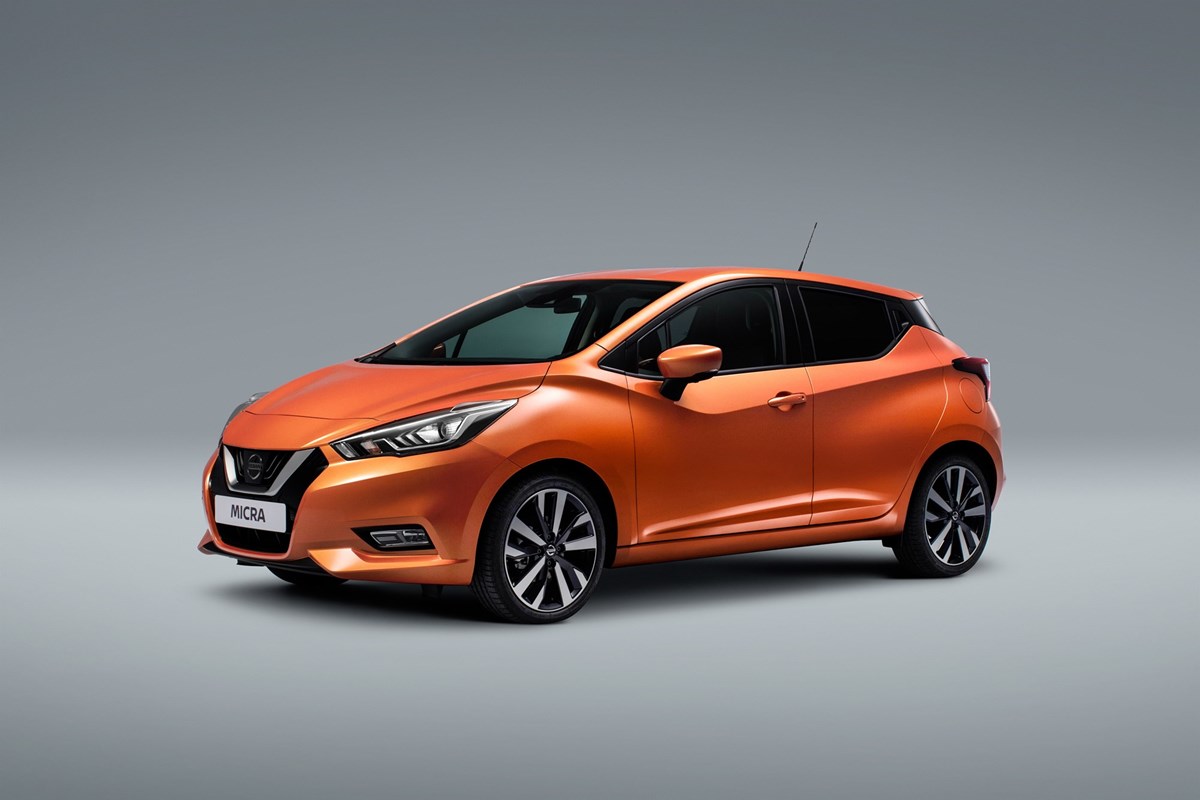 Sales of the new, fifth generation, Nissan Micra will begin in March.

“When the first Micra appeared more than 30 years ago, it marked a revolution in the small hatchback segment and opened a new chapter for Nissan.

“The fifth generation Micra is just as revolutionary, and will raise expectations for what a hatchback can, and should, deliver to its customers,” said Carlos Ghosn Nissan Motor Company chief executive, at the car's unveiling at the Paris Motor Show today.

The car features a lower driving position, greater seat adjustment, a fully adjustable steering wheel and improved positioning of the pedals and gear lever. Nissan claims the car’s extended width and wheelbase means cabin space is among the best in class.

An exclusive feature of the new Micra is the all-new six-speaker Bose personal sound system.

At launch, the car will offer the choice of a 0.9-litre turbocharged three-cylinder petrol engine and a 1.5-litre diesel, both developing 90hp.The range will be joined soon after by a naturally aspirated 73hp 1.0-litre petrol engine.