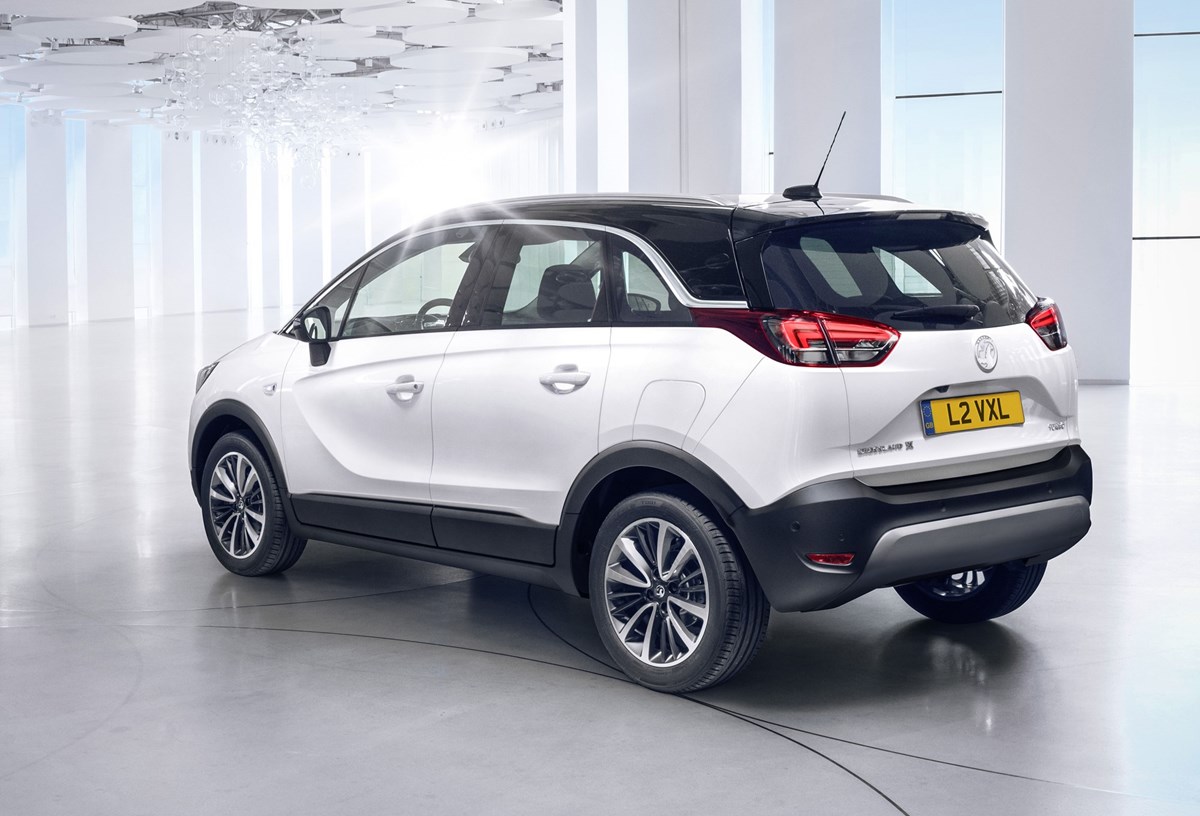 Vauxhall has released details – and the first pictures – of the all-new Crossland X ahead of its summer launch.

It joins the Mokka X in Vauxhall’s SUV offering and the pair will be joined by the Grandland X later in the year.

“Crossland X is as multi-talented as it is stylish,” said Rory Harvey, Vauxhall’s chairman and managing director.

“It will appeal to buyers with families who demand agility and convenience in urban driving, but with enough comfort and performance to cover long distances at the drop of a hat.

“Our customers’ expectations are changing, so the timing is perfect for an additional model in the Vauxhall range, which caters for a new breed of buyer.”

At 4.21 metres in length the Crossland X is more compact than the Mokka X, and a full 16cm shorter than the Astra Hatch.

The elevated seating position and overall height is raised 10cms above the Astra’s.

The Crossland X also enters a different SUV class to the Mokka X, with rivals such as the Renault Captur and Peugeot 2008. The Mokka X’s competitors include the Nissan Juke and Skoda Yeti.

Vauxhall OnStar is available along with IntelliLink infotainment systems, compatible with Apple CarPlay and Android Auto, used through an up to eight-inch colour touchscreen.

Since 2012, the Mokka (which has recently been replaced by the new Mokka X) has found more than 120,000 buyers in the UK, its single biggest market in Europe, and this has been set against an SUV segment which have grown year-on-year.

Forming the first part of Vauxhall’s ‘Five-Star’ 2017, which will see five major product launches in one year, the Crossland X will be joined by another newcomer to the ‘X’ family, the larger Grandland X which will compete in the compact SUV class (SUV C-segment) later this year.