The new Volvo XC40 and Ford Focus have each achieved the maximum five-star safety rating in testing for Euro NCAP in July.

With the XC40, assessed by Thatcham Research, Volvo has entered the fast-growing Small SUV segment for the first time, achieving one of the highest Adult Occupant Protection scores (97%) seen in the past three years.

Matthew Avery, Thatcham’s director of research, said: “This is yet another benchmark car from Volvo. The XC40 is built on Volvo’s new small vehicle platform, but there are no signs of compromise on safety, despite the challenges this segment presents to delivering optimal crash protection.

“Not only has the Volvo XC40 registered one of the highest adult occupant protection scores of the past three years, but it has done so in Euro NCAP’s toughest tests to date and all in a small package.” 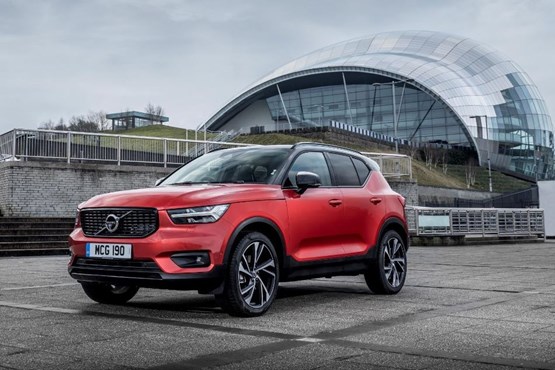 Avery said: “The Ford Fiesta was the only car of five launched in 2017 by Ford that achieved more than a three-star Euro NCAP rating.

“It’s refreshing that Ford has upped its safety game for a likely top 10 seller like the Focus. The one disappointment was seeing lost points for protection against whiplash – the most common injury sustained in impacts.”

In comparison, the average Adult Occupant Protection score across the five cars released by Ford in 2017 was 76%. 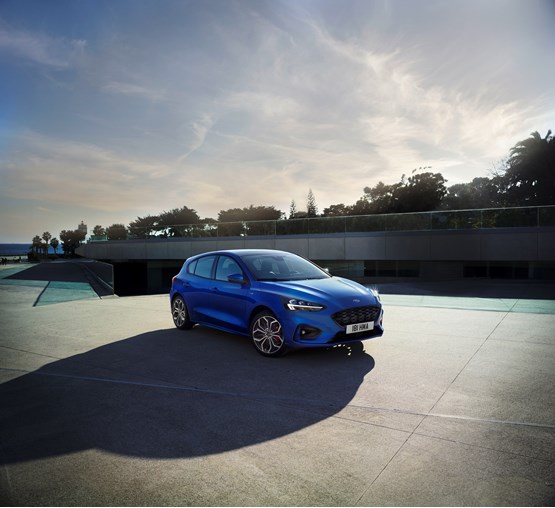 Ford and Volvo’s emphasis on preventing life-threatening collisions with pedestrians and cyclists, via the addition of sophisticated standard-fit Autonomous Emergency Braking (AEB) systems, has been welcomed by Euro NCAP and Thatcham Research.

Avery said: “Reducing the number of accidents involving pedestrians and cyclists is a key focus for Euro NCAP.

“Volvo and Ford should be congratulated for signalling a clear intent to support this aim, by fitting pioneering AEB technology which can handle the unique demands of detecting our most vulnerable road users.”