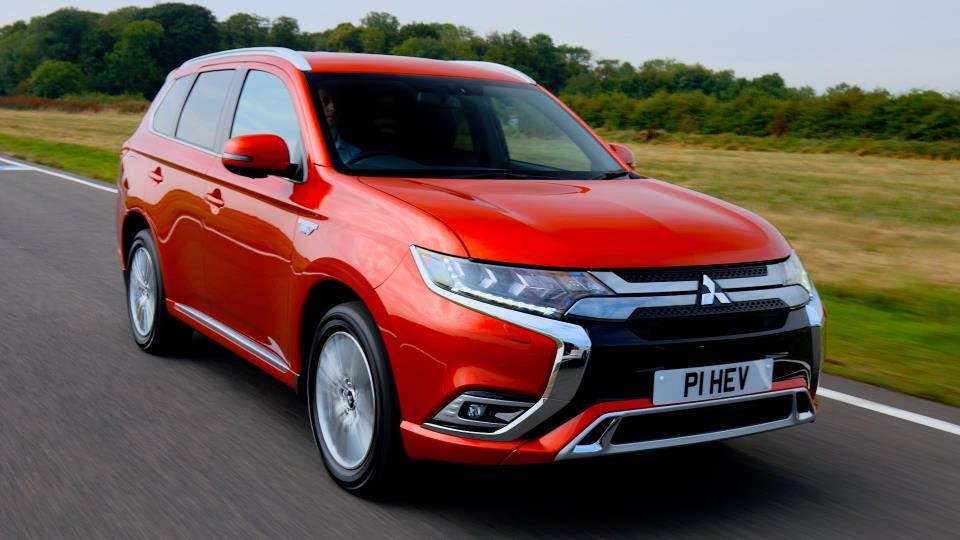 The latest iteration of the popular plug-in hybrid version of the Outlander features a new powertrain with a 2.4-litre petrol engine and two electric motors and claims to deliver a zero-emission range of up to 33 miles on a single charge, while returning 159mpg (NEDC Correlated) fuel economy.

Mitsubishi has also published the true WLTP figures of 46g/km and 139mpg. These won’t be used officially until 2020.

Other additions include a leather interior, heated steering wheel and power tailgate. Lighting is enhanced with LED headlamps.

Rob Lindley, managing director of Mitsubishi Motors in the UK is in no doubt of the PHEV's importance to his brand's UK fortunes in recent years.

In 2013 fewer than 1,000 plug-in hybrids had been sold in the UK but following its launch that year Mitsubishi had sold more than 10,000 Outlander PHEVs in 2014 alone.

Lindley said: “The Mitsubishi Outlander PHEV remains the UK’s most popular plug-in vehicle, and the revisions made for 2019 should help retain this status.

"Current year to date sales in the Ultra-low emission sector are up 27.7%, and this is an area of particular importance to us as a brand as we continue to meet consumer demand.

"The ongoing sales success of Outlander PHEV and our other SUVs has meant that we have been able to sustain a period of growth in the passenger car market, with sales up 13.6% year on year."

The new Outlander PHEV is available in dealerships or through Mitsubishi's Buy Online service.