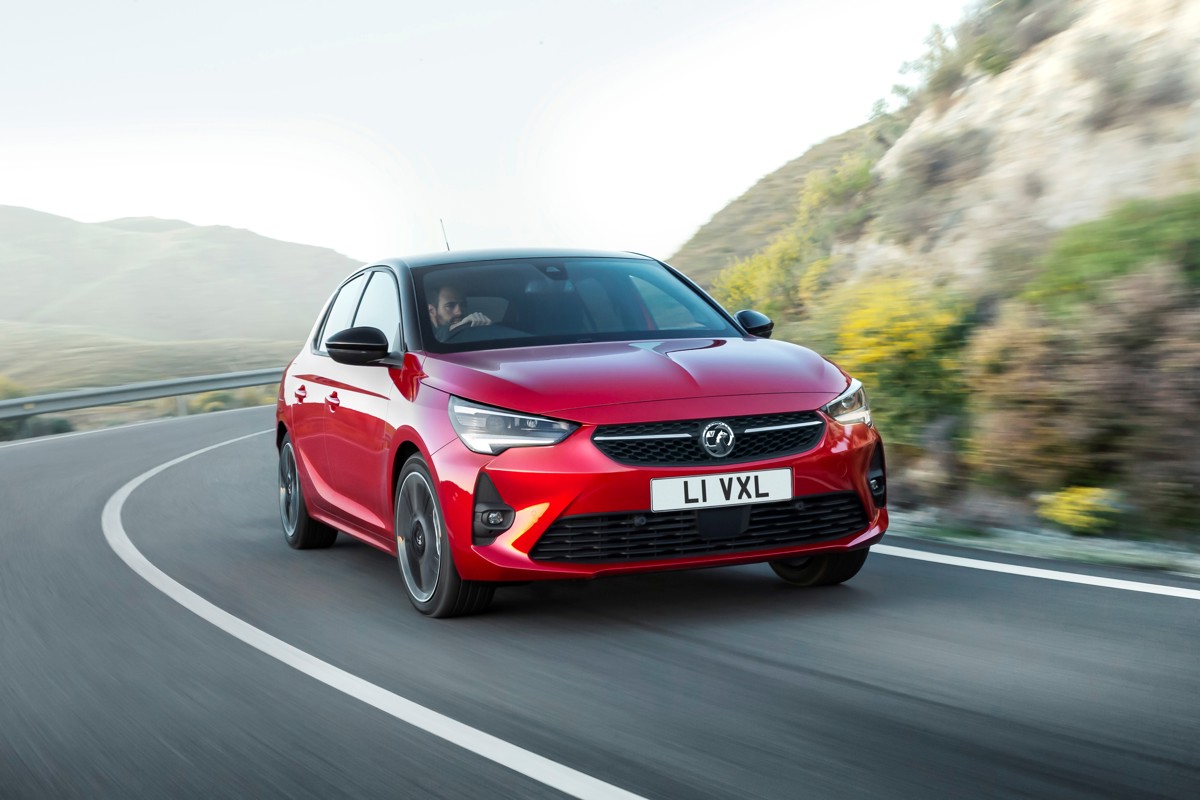 Vauxhall has revealed pricing for the petrol and diesel models of the new Corsa.

The engine line-up includes two PSA-derived 1.2-litre petrol units. The entry-level one has 75PS and a five speed manual gearbox, there is also a turbcharged version with 100PS that comes with a six-speed manual or eight-speed automatic.

The Corsa-e, which has a 205-mile range (WLTP) and uses a 50kWh battery, will also be offered. Pre-orders are already being accepted.

A 1.5-litre diesel completes the Corsa range, with 102PS.

The diesel has CO2 emissions of 85g/km, while the petrols emit between 93 and 99g/km.

In developing the new model, engineers have managed to save a considerable amount of weight, with models 10% lighter on average. The lightest Corsa now tips the scales at just 980Kg, which should help with efficiency and performance.

The base spec includes alloy wheels, a seven-inch touchscreen and LED headlights.

SRi models have a sportier look thanks to a styling pack, plus an alarm, and rear parking sensors

First deliveries will commence in January 2020, with the Corsa-e arriving in dealerships a few months later.