Vauxhall has revealed the all-new Corsa in fully-electric Corsa-e guise. 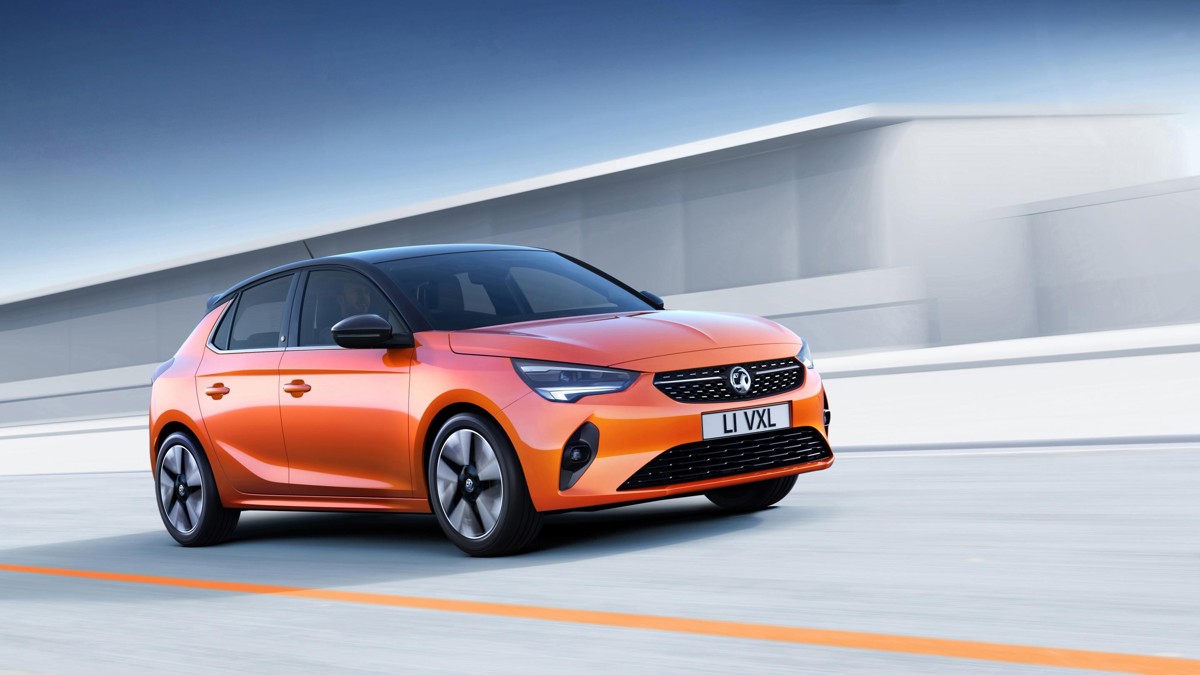 The new car forms part of the brand’s electrification strategy, which will see electrified versions of every Vauxhall on sale by 2024.

Vauxhall's first electrified model to reach dealerships will be the Grandland X plug-in hybrid, followed by the Corsa-e in early 2020.

The new Corsa shares a platform with the new Peugeot 208, which is also available as a fully electric car.

It is larger and lighter than its predecessor and will be sold in five-door body style only.

Vauxhall says the Corsa-e will feature numerous camera and radar-based assistance systems and an infotainment system with a 10-inch colour touchscreen.

Prices are predicted to start at around £25,000 for the electric model. Petrol and diesel versions of the new Corsa will also be offered when it goes on sale next year.