Was this article useful?
4 people found this useful
9 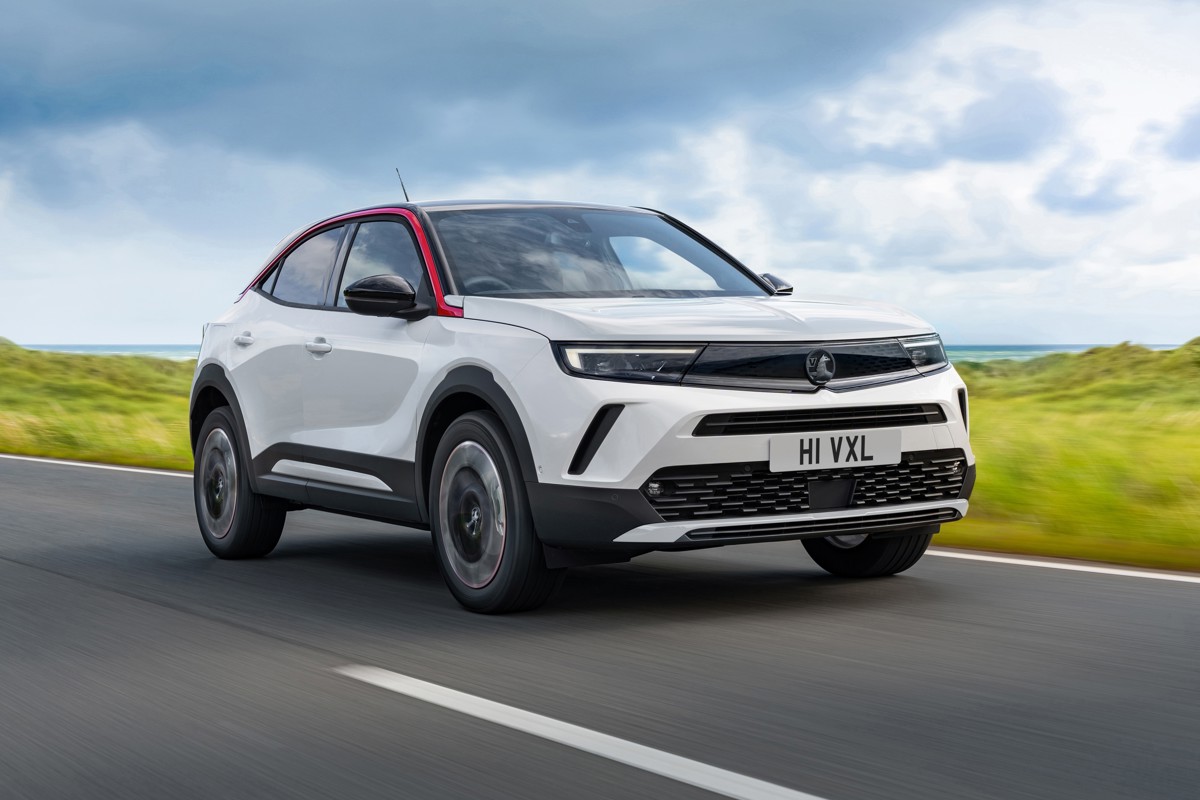 Vauxhall has revealed details of its petrol and diesel powered all-new Mokka after unveiling the new version of its best-selling SUV in electric vehicle (EV) form back in June.

The PSA Group-owned brand's compact SUV will arrive in UK showrooms early next year and has been significantly redesigned with a bold new look, featuring Vauxhall's new brand ‘face’, and a new ‘pure panel’ cockpit design.

A sport SRi version will be offered for the first time.

From launch, buyers will be able to specify the Mokka with the same 136PS electric motor and 50kWh battery setup at the new Corsa-e, giving a range of 201 miles.

Entry level Mokkas will be powered by a 100PS 1.2-litre turbo petrol engine capable of an 11 second acceleration to 62mph.

There will also be a 130PS version with the option of an eight-speed automatic gearbox, capable of reaching the same benchmark in 9.2 seconds.

Buyers can also specifiy a 1.5-litre diesel Mokka, which has 110PS. This will be the cleanest version of the new compact SUV, cliaming preliminary fuel consumption of 62.8mpg to 65.7mpg on the WLTP test cycle alongside 114g/km to 117g/km CO2 emissions.

The new Mokka is 12.5cm shorter than the previous generation, while offering a similar loading space of up to 350 litres in its luggage compartment. Vauxhall says its total length of 4.15 metres makes it “super-easy” to manoeuvre and park in urban and suburban areas.

Inside, drivers are presented with a pair of high-resolution widescreen displays that stretch horizontally across the dash.

Buttons for critical functions have been retained, making it easier for drivers to make adjustments while driving.

The new Mokka’s platform is up to 120Kg lighter and 30% stiffer than that of its predecessor. This improves performance and efficiency, while also enhancing driveability.