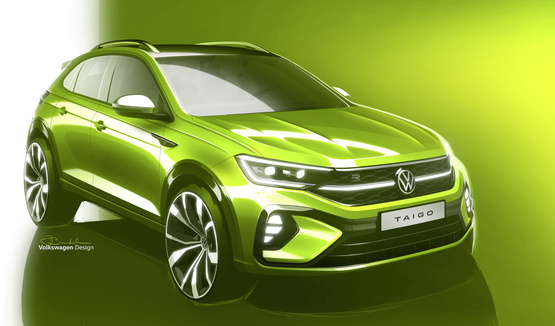 Volkswagen is planning to introduce a new compact crossover SUV called the Taigo before the end of the year.

The new model is based on the existing Nivus, which VW launched in the South American market last year.

European sales of the Taigo are expected to begin in late 2021. 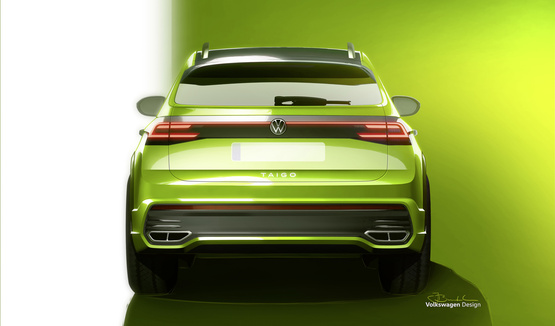 Built on the VW Group’s MQB AO platform, the Taigo is a similar size to the T-Cross but has a lower coupe-like roofline.

VW describes the newcomer as having a “dynamic and emotional design” and says it will suit buyers who want an elevated seated position coupled with a sporty silhouette.

There are very few details about the Taigo’s specification or powertrains, but VW confirmed it will be launched with TSI petrol engines. 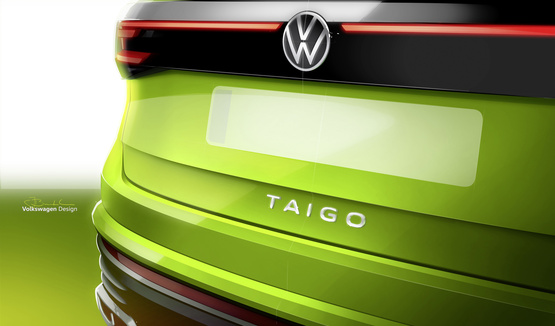 The Taigo will also feature LED headlights, a fully digital cockpit and a multitude of assist systems.