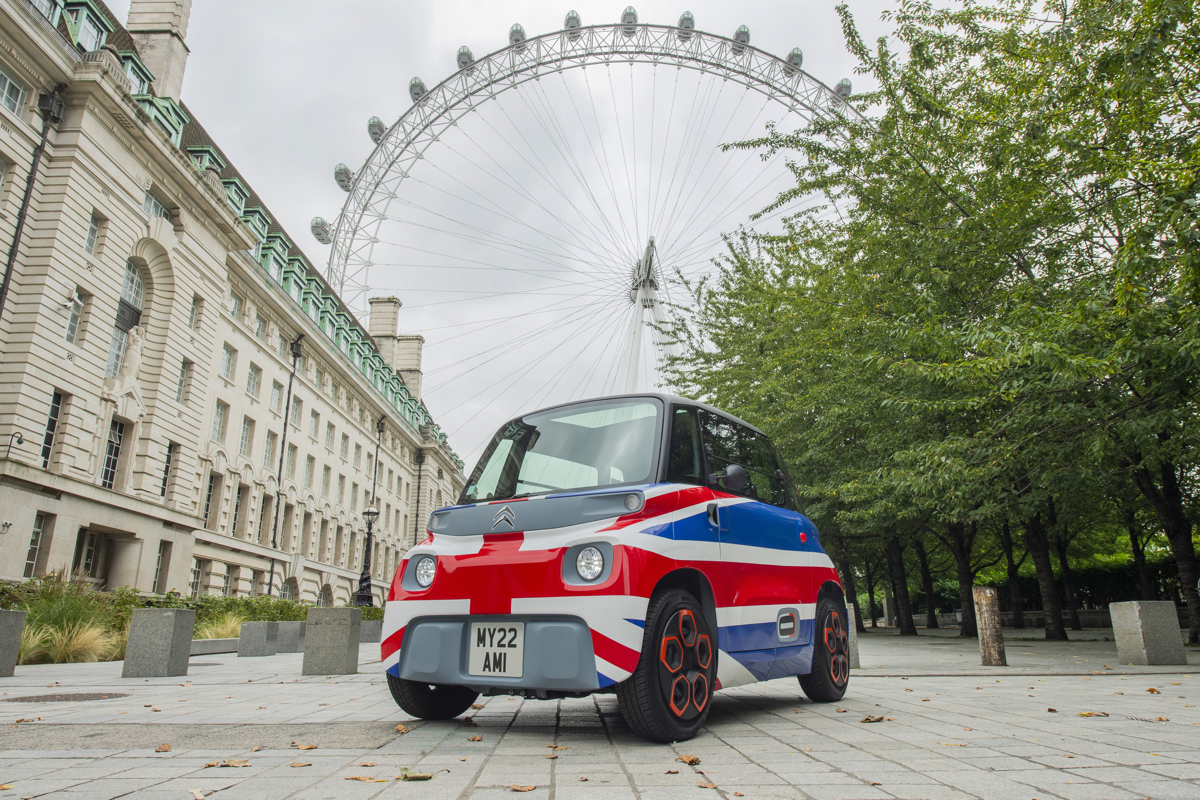 Citroen has opened order books for its Ami quadricycle electric vehicle (EV) and has said that its franchised retailers will “play an important role” in the sales process.

The French car maker revealed last week that its compact urban mobility vehicle would be sold to UK customers, but would not be converted to right-hand drive as part of its conversion.

Now, as it revealed that potential Ami owners could reserve their EV for a refundable £250 fee, a spokesman has told AM that it is still “finalising distribution plans for the UK”.

AM was told that the Stellantis-owned brand was “thinking beyond the conventional routes and methods of going to market”, but the spokesman added: “Our retailer network will play an important role, for sure.”

Citroen is marketing the left-hand-drive set-up of the Ami as a positive fo the city drivers who are at the core of its target audience.

In a statement issued today (September 28), the brand said that this would allowing the driver “the benefit of exiting the vehicle kerbside when parking at the roadside in city centres”.

While the Ami, which measures just 2.4 metres long, 1.5 metres tall and 1.4 metres wide, can be driven by teenagers on the continent, however, a full driving licence will be required to drive it in the UK.

Its 5.5kWh battery recharges in just three hours, offers a range of 46 miles and a top speed of 28mph.

The two-seat quadricycle is expected to cost between £5,000 and £6,000 when it arrives in showrooms, although subscription deals are likely to be offered too, as AM reported last week.

Despite its tiny dimensions, the Ami’s interior is equipped with a heating system and a smartphone cradle, along with basic controls for the lights and wipers.

Eurig Druce, managing director of Citroen UK, said: “With cities and urban areas introducing stricter limits for vehicles, and people demanding new mobility solutions, Ami shows once again how Citroen is adapting to meet the demands of the times.

“Citroen Ami is a new all-electric mobility solution for the UK that’s totally unique – fun, exciting and accessible to all."