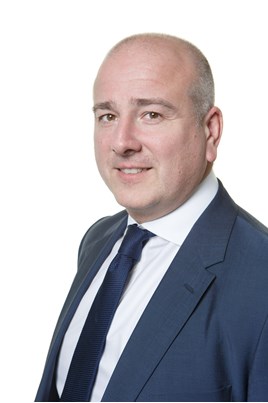 Swansway Motor Group has appointed Matthew Hill as head of business at its first Jaguar centre in Crewe.

Hill (pictured) came to Swansway having worked for the Volkswagen Group for more than 11 years working closely with Swansway as an Audi area manager.

“The icing on the cake is the opportunity to launch and run a brand new Jaguar centre; surely the most iconic British motoring brand ever”, said Hill.

The Jaguar centre should be complete at the beginning of March, opening its doors to customers just a few weeks later. The centre has a ten car showroom, six workshop ramps, an MOT testing bay and space to display forty used cars.

Holmes joins Stafford Audi with ten years’ experience in the used car business, having begun his career as a used car sales executive in his home town of Derby.

He said: “I’m delighted to be starting this role; I knew very little about Swansway when I originally applied for the role, but I knew that joining Stafford Audi was definitely the right move for me.” 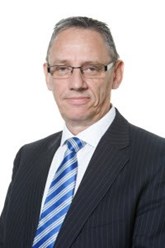