AM100 dealer group West Way has recruited Alan Rotchell and Barry Beeston to its board. 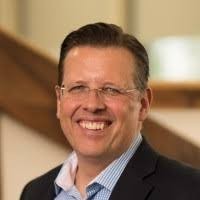 Most recently Beeston was managing director of Circle Leasing, which he joined in 2018.

Rotchell has dealership management experience gained across OEM-owned retailers since the 1990s, including Ford Retail Group, Mercedes-Benz Retail Group and Infiniti Retail Group, where he became head of group operations in 2017 until the group ceased trading ealier this year after Infiniti pulled out of the Western Europe marketplace.

West Way managing director Jon Roberts, who had previously worked with both Beeston and Rotchell at Infiniti and himself took over the helm at West Way in July 2020 from Tony Lewis, said: “I’m delighted to bring the wealth of experience and talent that Alan and Barry possess to West Way.

"They will be instrumental in shaping the group moving forward with particular focus on our new online strategy and challenging the boundaries in the future of car retailing.”

“These are exciting times for Nissan with the electrification of their future line up. We’ve already seen great success with the eNV200 and I look forward to building on West Way’s proposition and presence in the fleet, leasing and local business markets,” said Beeston. 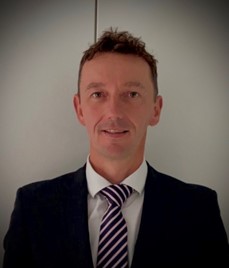 Rotchell (pictured left) added: “I’m delighted to join West Way and build on the success of this well respected group through enhancing the way in which we engage with our customers.”