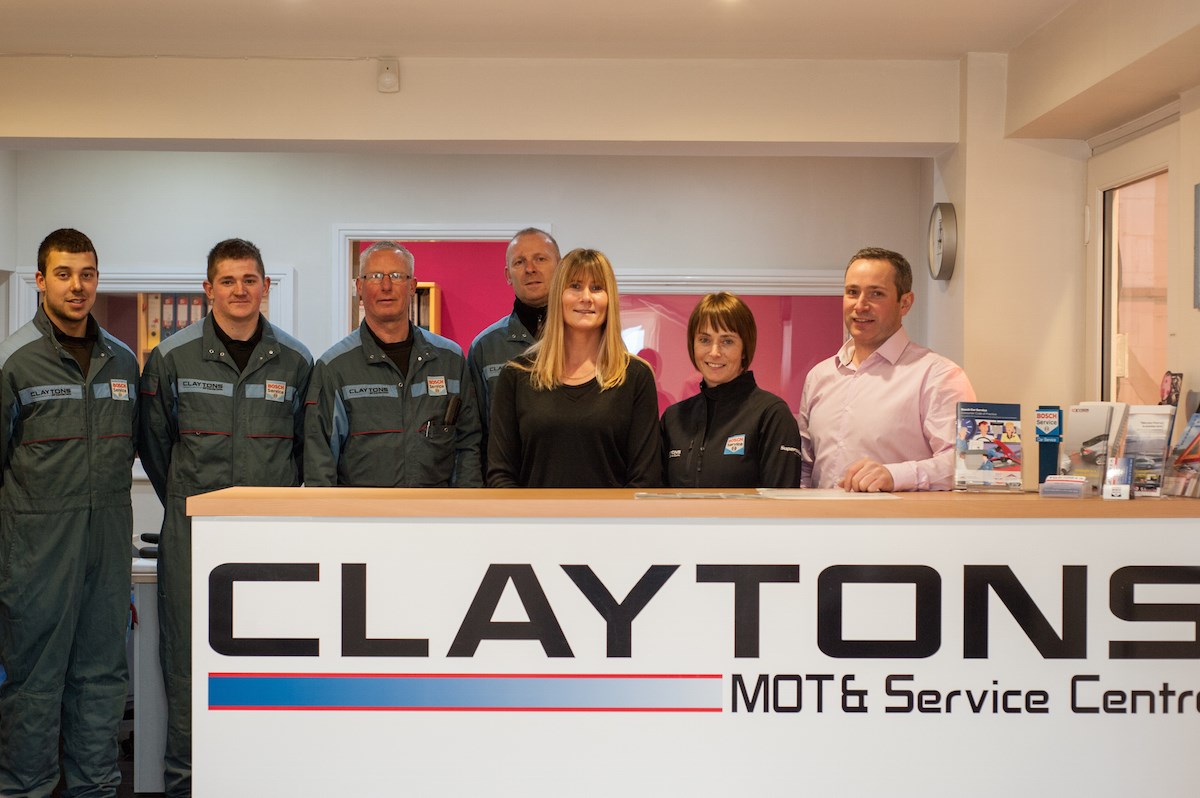 The appointments include: Mercury Car Centre of Brentwood and Village Motor Company of Wallasey in May, Claytons MOT & Service Centre of Pudsey in June, and Millers Garage of Newbury in late July.

Managing director of Claytons Tracy Mapp said: “We invest heavily in training led by my brother James Clayton who is a Bosch Master Technician. We are equipped to dealer level diagnostics on VAG, Vauxhall, Saab, Fiat and Ford, and are constantly looking for ways to improve and extend the services we offer. As a result, we have been offering the EDT treatment to our customers since June. Like every new service, you have to have confidence in the product to ask customers if they’d be interested. Some see the point of sale in reception and approach us before we even get the chance to pitch it to them.”

Customer services manager at Village Dave Williams said: “We get on with EDT very well. We tried it on our own cars first and my Vauxhall went from doing 32-35MPG to 48-57. After a month it settled down at 46MPG, so a big improvement. EDT trained up all five of our technicians. We’ve only been selling it as an upgrade to a service so far, while we’re changing the oil anyway. We have the adaptors for VAG, Ford, Vauxhall, Nissan and Renault, which cover the majority of vehicles we see. It is another revenue stream for us and, more importantly, our customers notice an immediate improvement and give us positive feedback.”

With an effect likened to descaling a dishwasher, the hand-built EDT machine cleans petrol or diesel engines with an environmentally friendly solution. It takes 15 minutes to remove up to half a litre of thick black sludge (carbon and metallic particles, varnish, even the odd broken-off dipstick), stuff that doesn’t come out in an ordinary oil change.

Managing director at EDT Automotive David Holmes AAE FIMI AIRTE said: “Since we expanded our selection criteria to include the best independent garages as well as main dealers, we’ve discovered a strong compatibility with Bosch Car Care Centres.  Mercury, Village and Claytons are already reaping the rewards in terms of profit and customer satisfaction. Millers have just signed-up, filling one of our key open points in West Berkshire, and we’re talking to several other Bosch garages.”

EDT operates a pay-as-you-go model similar to a vending machine company, providing the unit, sales and technical training, the consumables and ongoing support. The minimum contract requirement is five treatments per week.