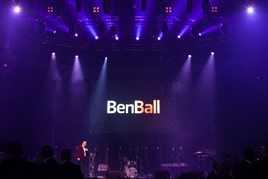 The first Ben Ball at its new home, the iconic Roundhouse in Camden, London, attracted hundreds of people from the automotive sector and raised more than £87,000 for the motor industry charity Ben.

Spectacular entertainment included Ben's Greatest Show, with acrobatics and live music from The Greatest Showman, a gospel choir, and the band Fully Funktional, and a fund-raising auction for luxury prizes donated by companies led by Channel Five presenter Jonny Gould. 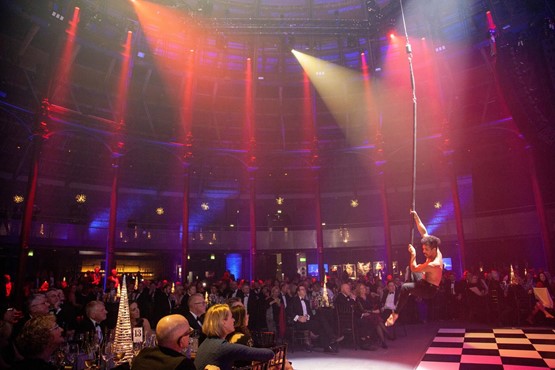 Attendees also heard directly from one of the many people Ben has helped in 2019.

Wayne, a technician, took to the stage to share his emotional story about suffering the mental illness obsessive compulsive disorder (OCD), which was then exacerbated by his wife suffering two miscarriages.

It culminating in one evening after work when, sat sobbing in his car, Wayne called Ben for help.

Ben has supported him since, including funding counselling sessions, and although Wayne said he still suffered mental illnesses he has learned ways to cope.

Matt Wigginton, fundraising director at Ben, said: “Ben Ball 2019 was absolutely extraordinary – a stand-out event! We would like to thank everyone who came along to the Roundhouse to be part of something truly special and inspiring. 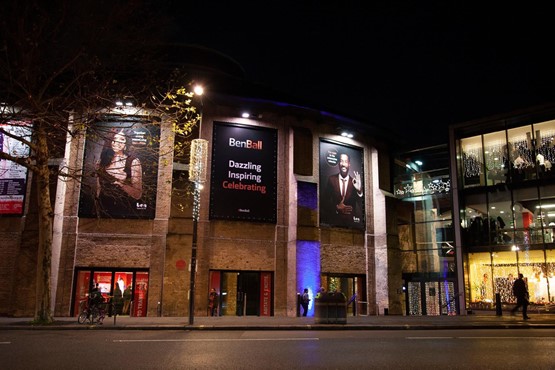 "With your support, we’ve raised an incredible sum of money to help us continue providing life-changing support across the automotive industry. Thank you to everyone for your generous donations, we couldn’t do what we do without you."

He said the Ben Ball is all about "looking after our own in challenging times". He added: "Together, we continue to do something amazing to support the lifeblood of our industry."

The next Ben Ball will be on December 9, 2020. Tickets are now available from Ben's team.

Wigginton said there are still a couple of places available for the 2020 Industry Leaders Challenge, The Climb, which is to ascend Mount Killimanjaro and raise a total of £500,000 for the charity. Anyone interested in facing this challenge can contact him at matt.wigginton@ben.org.uk

Companies already signed up to The Climb include JCT600, Endeavour Automotive and Haymarket Automotive.