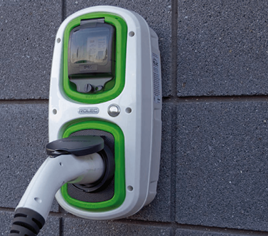 The majority of electric vehicle owners are dissatisfied with the ‘lack’ of UK charge points, according to a survey which found 96% had reservations about EV infrastructure.

With 94,093 electric vehicles registered in 2017 there are not enough public charge points to meet demand, according to Click4Reg.

Click4Reg’s managing director Elie Fakhoury said: “The number of charge points for electric vehicles are severely lagging behind in relation to the number of electric cars being purchased each year.

“If the government want to encourage more people to go green, more must be done to make charging seem as hassle-free as getting petrol or diesel from the station.

“After all, this is why a shocking 77% of petrol and diesel car owners we surveyed are choosing not to drive electric vehicles.”