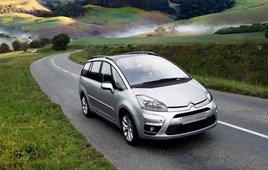 Karolina Edwards-Smajda, Auto Trader director retailer and consumer products, said: “It is still very early days to assess what impact the VW Group emissions scandal may have had on the market. Despite not featuring in this month’s top 10, speed of sale and market prices of the majority of VW models has not been noticeably impacted throughout October, and we are yet to see any changes in consumer demand.

“It’s been exactly a month since the Volkswagen Sharan topped the national fastest sellers list in September, so we will continue to monitor developments and trends closely over the coming months.”

Auto Trader’s for dealers using i-Control showed it took an average of 27 days to turn stock against a 63 day average reported for the whole market.

Edwards-Smajda: “What we can underline with our fastest selling results is the continuing importance of transparency in all areas of the new and used car markets.

“For example our pricing data tells us that none of the top 10 fastest sellers nationally in October sold for more than their optimum price point.

“That may be the early signs of a softening of the market as the festive season approaches but dealers in the South, the South East and the South West can be reassured as values remain robust.” 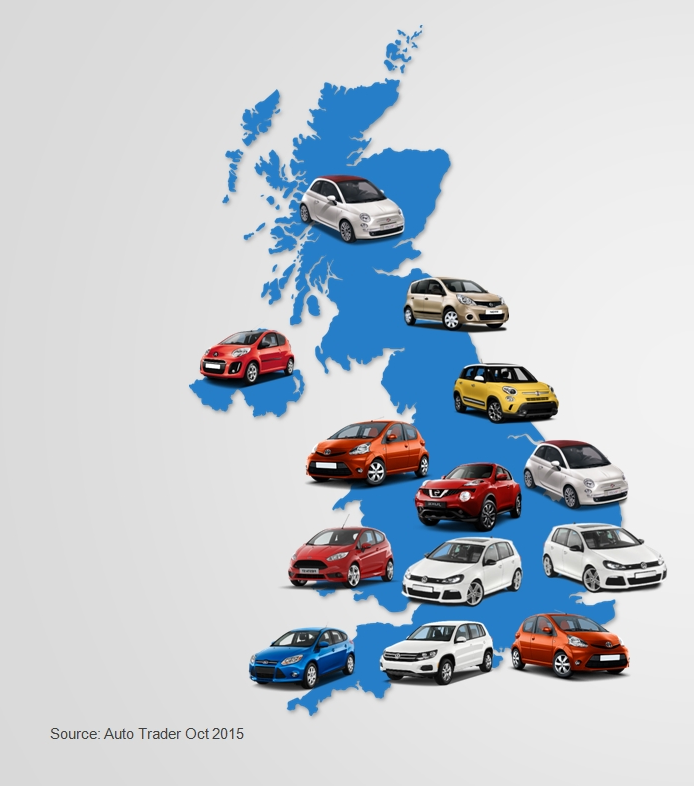