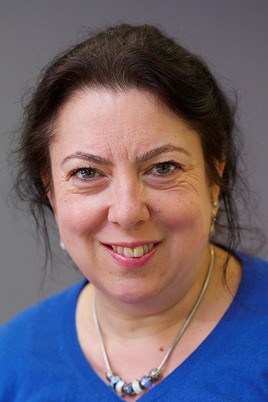 Used car values fell by 5.4% at auction during September according to the National Association of Motor Auctions.

In a set of results which appears to contrast the trends reported by the major remarketing providers, NAMA said that the overall average sale price at auction last month declined by £322 to £5,652.

NAMA said that the used car market had “continued to grow slowly”, however, with first time conversion rates increased by 3.9% to 83.3% from August to September.

Louise Wallis, head of NAMA, said: “It is encouraging to see that the wholesale used car market continued to grow strongly, despite disruption in the new car market with the recent introduction of the Worldwide Harmonised Light Vehicle Test Procedure (WLTP).”

Wallis said: “This has been another very strong month for the used car market with first time conversion up.

“It has also been reported demand has been stronger than supply with sales attendance at auctions remaining high during the month both at auction and online.

“There were concerns that volumes would drop due to a poor new market generating fewer retail part-exchange vehicles and fewer contract hire de-fleets, but we believe both demand and prices in the used market will remain high for the remainder of 2018 and into the New Year.”