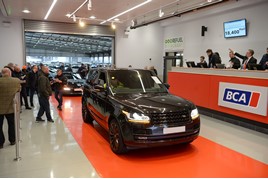 Car dealers’ part-exchange vehicles reached record values at BCA’s auctions during January as the sector continues to compete for a wide range of vehicle stock to fill their forecourts.

Despite the year-on-year rises, BCA’s Pulse Report stated only that average used car values had “returned to more typical levels in January, following on from the seasonally affected values recorded during December 2019”.

As AM reported late last month, trading started strongly for BCA in 2020 as it sold record volumes of vehicles in January, with digital sales increasing by 23% year-on-year.

Stuart Pearson, BCA’s chief operating officer of UK Remarketing, said: “January was a strong month across BCA’s network with record volumes sold and strong buyer engagement across the network for both physical and digital sales.

“Dealer customers are reporting positive levels of retail activity and this is driving demand in the wholesale sector.”

Dealer part-exchange values at BCA rose to record levels for the second month running during January 2020, increasing by £76 (2.5%) over the month to reach £5,321. 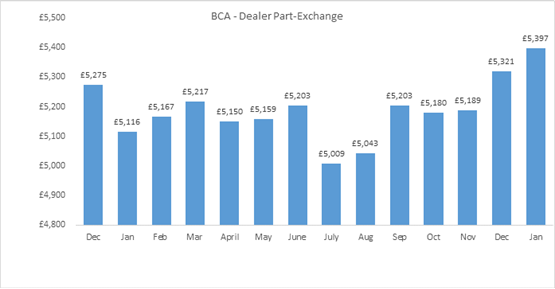 BCA said that model mix has a significant effect in this sector, with brand specific winners and losers. 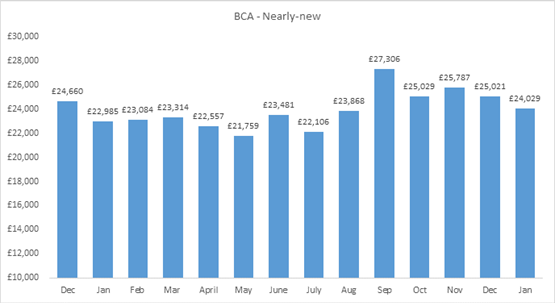