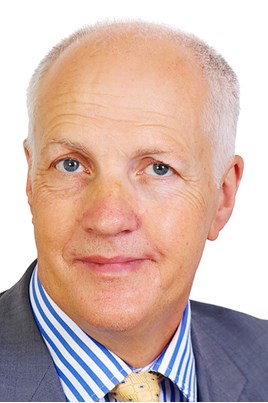 The revised rules (which HMRC launched in April 2009)  on calculating employees’ annual benefit in kind (BIK) charge came about against a back cloth of suspicion that employees working in the motor retail sector were obtaining an unfair tax advantage with how the  historical car averaging rules had  being applied by employers.

Those rules allowed a dealer to report the benefit in kind based on the typical vehicle which would be made available to the employees of a particular grade.

After representations from other interested groups which suggested the system was unfair HMRC imposed what we now have in place.

It was very late in the day that HMRC permitted the representative bodies (which included amongst others the RMI) to sit down with them and discuss practical revisions to what was originally proposed.

It was really a matter of fact that there was no appetite on the part of  HMRC to agree  or even entertain any changes to their proposals.

It is accepted by all parties who had been involved in the representations that what was introduced was never going to be  easy to adopt by employers, but it was at the time  clearly  HMRC's view that those working in the industry must pay their fair share of tax for the company car they drive.

HMRC has never bought in to the idea that employees in the industry may be paying an unfair amount of tax given that they are required to drive a ‘particular type ‘of car given those the manufacturer prescribe a particular dealer runs in  demo stock.

It is clearly accepted in many instances the cars will be high spec loaded with extras which increase the benefit in kind charge.

I personally have seen this argument put to HMRC and ministers in the past and it is instantly dismissed.

In the current environment it is even more unlikely to be entertained.

We are all aware that there are problems with the car averaging arrangements and it is essential that the bandings are reviewed and updated.

The methodology is further impacted with the inclusion of hybrid and electric cars.

It is the case that HMRC do not appear to see this to be a major issue which may possibly be due to the limited numbers of individuals who are in the averaging scheme so the tax at risk is small.

It would appear that the best way for any dialogue over the future methodology is best taken forward by the representative bodies rather than individual employer's.

What is clear is that any request for discussion needs to be taken forward by the trade associations so if you have comment then we urge you to approach your trade representative.