Is the test drive the way to reach the EV tipping point? 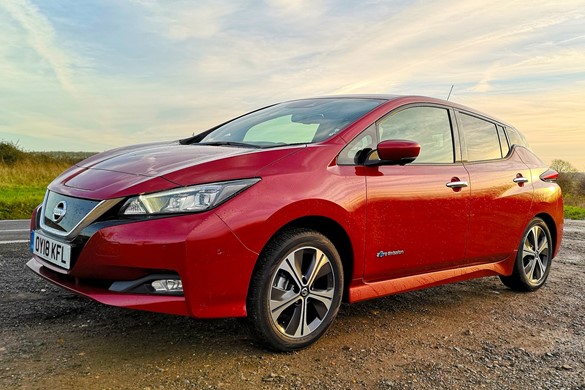 Two reports out in May, ‘Britain under the bonnet’, from Close Brothers Motor Finance, and a second, from real estate adviser Colliers International, suggest a shift in attitudes. The former says that while sales figures are low, four in 10 drivers would consider buying an electric car next. A fifth of dealers have seen increased consumer interest and one in seven increased AFV sales in 2018.

Colliers predicts hybrid petrol vehicle registrations will increase 72% to 115,039 between 2017 and 2020. Plug-in registrations “will likely increase” 139% and battery electric cars 134%.

Seán Kemple, director of sales at Close Brothers Motor Finance, said “the speed of growth is accelerating, and it looks like we’re months, not years, from the tipping point. Education is needed to help customers overcome their concerns about range, charging time and costs, and this sits with the Government and manufacturers alike.”

Six months with the Leaf and I ‘tipped’, once I worked out the recharging logistics. It’s interesting how the biggest evolution in automotive technology in our lifetimes becomes manageable when you’re given the chance to do something as old-fashioned as a test drive.