Mazda MX-5: The secret to selling sports cars in the snow 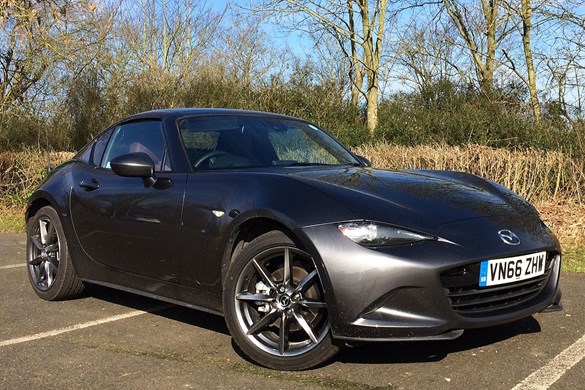 In January, I asked how you sell an MX-5 in winter. Mazda’s response was emphatic – with a hard roof and firm finance offers, “the car sells itself”.

This time I spoke to a dealer, Amarjit Shokar, boss of Romford Mazda and an AM Award winner. He added a few requirements: a bit of hard work, some canny customer contact and Mazda marketing spend.

For three years, Shokar has used an agency, VDM, to generate leads via outbound calls. He is particular about the script: “We don’t call to offer them a new car, but simply to find out what they think of the car they have and their views on the service. But if the conversation a desire to change, we will explain our offers.”

Mazda making its Q1 2018 offers available to dealers before the end of 2017 also helped, said Shokar: “We can be very clear with customers what deals we can do. Previously, we’d only know from month to month.”

He said the MX-5 was selling as well as other Mazdas now, but has high hopes for registrations as Mazda begins TV advertising: “Putting the car on roadside billboards and on television leads to an instant difference in consumer interest.”