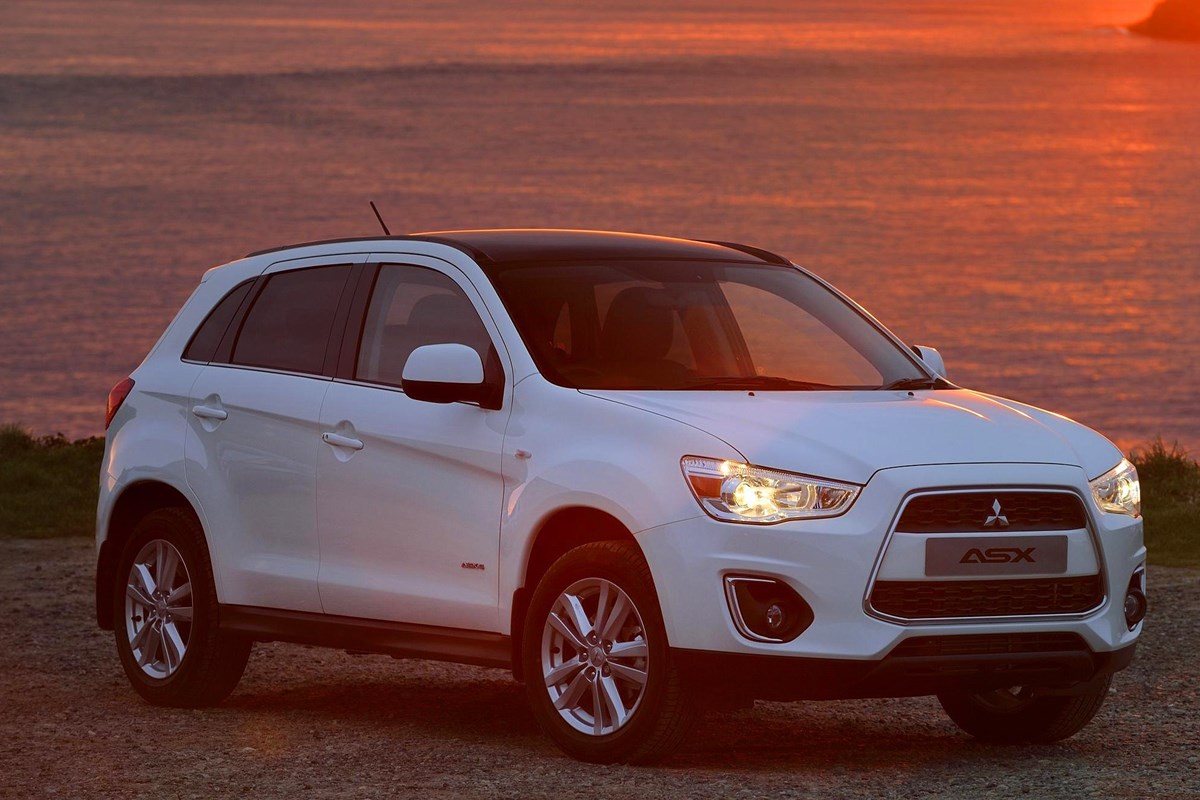 The publicity around its plug-in hybrid Outlander SUV, price cuts to its Shogun and a marketing boost to its ASX compact crossover are doing wonders for Mitsubishi in 2015.

In 2014, it was one of the fastest-growing car brands in the UK, albeit from a low base, with 15,805 registrations. Momentum has been sustained through the middle of 2015, with the brand looking likely to finish the year near its pre-recession level of 20,000.

In parallel to its volume growth, the brand has also recruited 10 dealers, bringing its network strength up to 172 locations. New additions include Parks Motor Group at Coatbridge, ALM in Macclesfield and Westaway at Northampton,  while existing franchisee Gilder Group has expanded its representation into a second  site.