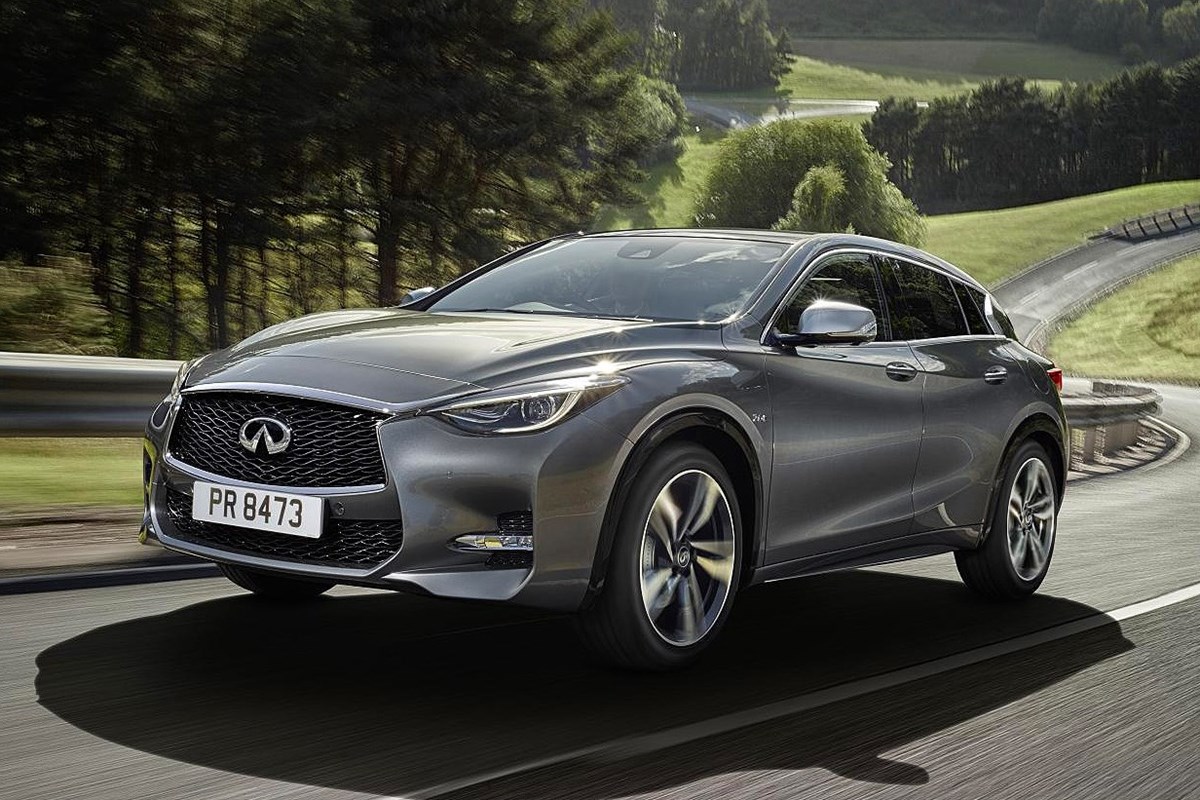 In an attempt to win over company car drivers, it launched a revised Q70 earlier this year with a greater focus on diesel and reduced CO2 emissions and also recruited area fleet managers  over the summer. These developments could  finally push annual registrations past the 1,000 mark by the end of 2015.

Infiniti’s retail network has expanded from 10 sites to 12 since 2014, after the carmaker took over five of its franchised dealerships from the Middle East investors Mana and Rymco, which had backed the operation from its launch in 2010. FG Barnes has opened a Maidstone outlet, and Vertu Motors has invested in the franchise in Newcastle, hoping to benefit from having the Q30’s assembly plant on its doorstep from this autumn.