'We were forced to fight off online fraudsters' 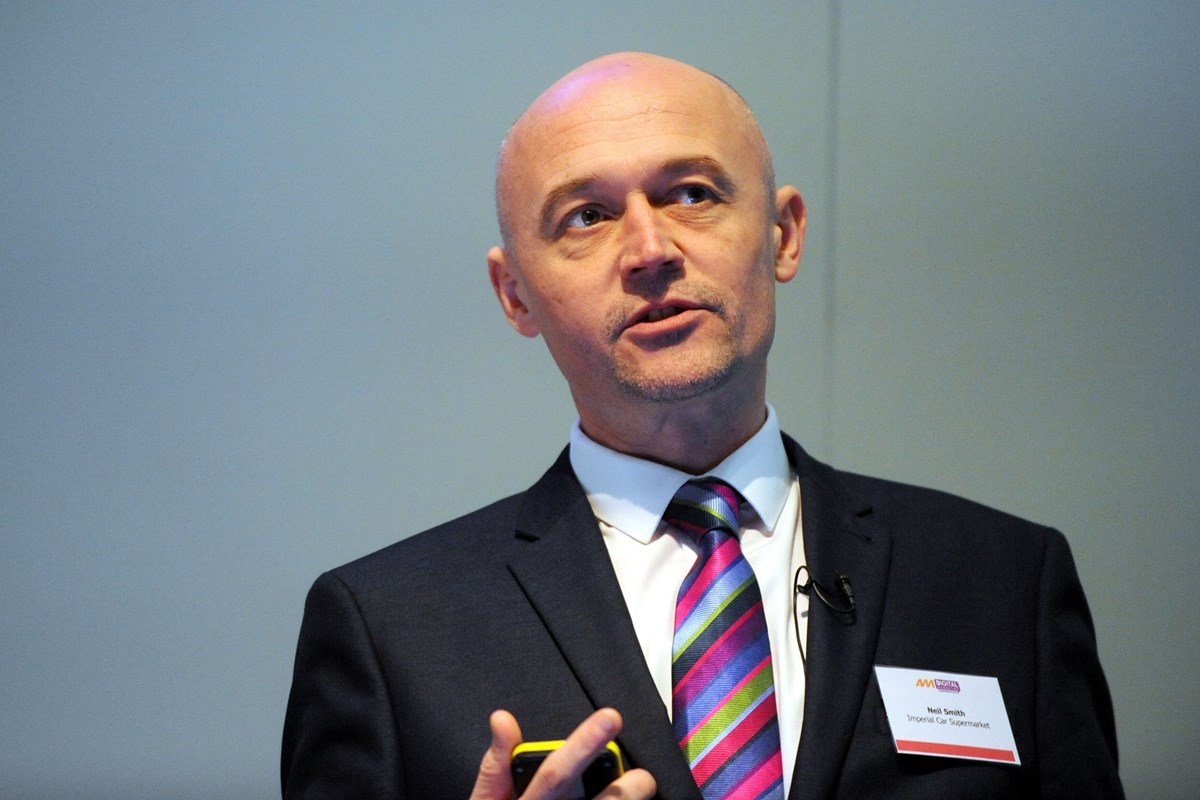 Readers of AM will be accustomed to reading articles on how dealers can use the internet to increase their profits everywhere from sales to servicing, but less is said about what can go wrong online.

When volume used car retailer Imperial Car Supermarkets was hit by online fraudsters, it discovered just how difficult it can be to defend a business.

Now the group is more aware and better equipped to deal with further attacks, director Neil Smith warned other dealers they need to be ready to act to defend their assets and their reputations.

Between September and November 2014, a website called Trade Direct Auctions Limited listed cars it had ‘scraped’ (extracted and duplicated data) from the websites of Imperial and other dealers. It promoted these vehicles at 50% of the price Imperial was retailing them for.

Smith said the website looked credible – it stated that the cars displayed were recovered repossessions, which was why they were so cheap.

Imperial’s management was alerted when a consumer got in touch after seeing a car advertised by both Imperial and  Trade Direct Auctions on the same classified advertising website. While Imperial was marketing it for over £10,000, the other website displayed it at a price of £5,950. The documentation the consumer had received from Trade Direct Auctions was credible, with a UK registered address and a Barclays bank account. However, it had never held the car.

Other victims of the scam have complained online of losing thousands of pounds.

Imperial contacted the classified advertising portal and had the fraudulent ads removed. Its own attempts to trace the owner of the website were fruitless – it listed a false parent at Companies House and the website domain name, recoveredcarauctions.co.uk, was registered anonymously with a provider in California.

“There was very little we could do,” said Smith. The police’s Action Fraud unit wouldn’t act unless the fraud had been committed and reported by the consumer. Imperial contacted Barclays, which closed down the offending account within two hours. However, the website opened a new bank account a few days later. Eventually, the scam website simply disappeared.

Smith said there are steps you can take to avoid similar scams: “Make sure you’re protecting your digital assets. We encrypted all the URLs to reduce the chance of the website being scraped. If it does happen, report it to all the agencies and hopefully at some stage they will do something about it. If not, the website will take the money from these people and disappear.

“Make sure you protect your digital assets. We encrypted our URLs to reduce the chance of being scraped” Neil Smith, Imperial Car Supermarkets

In another instance, Imperial had to defend itself against anonymous negative reviews posted on two review websites, one in the UK and one in the US.

Smith asked for the reviews on the UK website to be verified, and eventually had to threaten legal action within seven days if they were not verified or removed.

“If they’re not verified, it could be anybody posting those reviews: ex-employees, competitors,” Smith said. Eventually, 45 reviews were removed, and only eight were re-posted once verified.

The US-based website denied Imperial’s requests for the reviews to be verified. Imperial’s legal advisers warned that challenging the US website – which would involve engaging a lawyer in the US and issuing a subpoena to force the review website to give up the IP addresses of the anonymously posted reviews – would cost upwards of £10,000. Even after that, the IP addresses would not necessarily guarantee that Imperial could trace the culprits, and it would need a specialist in the UK to bring it to court, at further cost.

Imperial responded to the negative reviews online, requesting further details from the reviewer and showing it was willing to resolve issues, but to no avail. Eventually, it stopped.

Smith said Imperial was able to adopt a positive online reputation campaign to combat the reviews. “It really resulted in us upping our game,” he said. Imperial now has a 96% product rating on Feefo and an 85% approval rating on JudgeService, which Smith wants to increase to 90%.

“If you’re in a similar situation with non-validated review sites, pursue them and keep pushing. Threaten legal action if it fails. Attempt to make contact with the reviewer, and don’t respond in kind.”

Some companies see tactical benefits from bidding on competitor brands in pay-per-click (PPC) search marketing terms. This can position one brand in another brand’s space and can be cheaper because of the low competition. However, doing so can start a war, Smith warned.

A rival may respond by bidding on your brand and make that more expensive. Smith also warned that poaching another brand’s name in search terms can damage your Google quality score because a consumer looking for your competitor will come to your website and your bounce rate will increase.

Imperial suffered a damaging PPC campaign in 2014, with a competitor suspected to be the culprit. It drove consumers searching for Imperial towards a blog website, which made incorrect and damaging claims about it.

Smith said it also cost the business time and effort, because some customers had seen the blog and rang for reassurance, but it had no discernible impact on sales.

Imperial now spends about 20% of its PPC budget on supporting and protecting the brand.

Smith talked about an instance when Imperial Cars discovered an Imperialcars.reviews domain name had been anonymously registered in the USA, infringing Imperial Car’s trademark. It was ranking highly in online search and potentially damaging to the business, so the group took action.

It contacted the domain’s issuer, Domains By Proxy, and the Internet Corporation for Assigned Names and Numbers (ICANN), and the World Intellectual Property Organisation (WIPO) which resolves internet domain name disputes, but discovered that to invoke WIPO’s Uniform Domain Name Dispute Resolution Policy (UDRP) would cost the business £1,060.

It was again only Imperial Car’s trademarking of its brand which helped it to eventually take ownership of the rogue domain name.

“Competitors are always going to have an influence on our performance and as long as it’s fair competition then it shouldn’t be an issue,” said Smith. 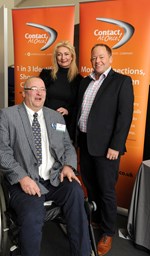 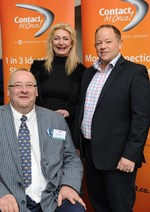