Toyota World to open in Solihull

Was this article useful?
Click the thumbs up >
Sytner Group will open its Toyota World dealership in Shirley Solihull next month.

The Stratford Road site was previously occupied by Sytner’s BMW dealership, which relocated to Highlands Road.

David Crooks, project manager for the re-furbishment and launch in Solihull, said: “Toyota has not enjoyed representation in-and-around the Solihull area for at least five years.

“We are investing just over £1 million pounds in re-furbishing the Solihull site, to bring the modern vision of Toyota to Solihull, as we have delivered at our dealerships at Fort Dunlop in Birmingham and Tamworth.”

The Toyota World investment will bring additional employment to the area; 30 appointments will be made in the next five weeks, offering opportunities in sales, service, parts and administration departments. 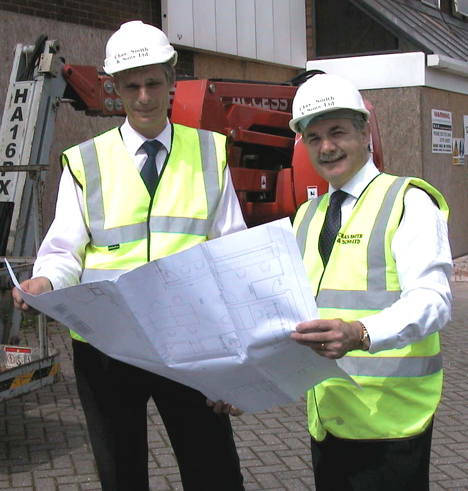 Toyota World is a division of Sytner Group, with seven Toyota World dealerships in the midlands and the south west.