London-based car dealer group Jemca has grown by around a third with its acquisition of Octagon Motor Company.

It has added Octagon's Toyota dealerships in Reading and Bracknell plus its Lexus Reading centre.

It brings Jemca's locations with the Japanese franchises up to seven for Toyota and four for Lexus, and puts total annual turnover above £150m. The acquisition also sees the Jemca network extend beyond the M25 westwards for the first time.

Jemca, the trading brand of Toyota Tsusho Automobile London Holdings, said it is now the largest Toyota group in the UK.

A total of 110 employees from across all three sites, which have a combined turnover in the region of £40 million, have transferred with the centres where it continues to be business as usual.

Jemca Car Group’s vice-president and managing executive officer David Collis said: "We at Jemca Car Group are delighted to add such high calibre businesses to our portfolio and we are looking forward to welcoming customers to the businesses under our parentage.

"For us, it marks yet another step in the development of our group which has also seen us recently open a brand new Toyota centre in Enfield.

"We are extremely proud that we are now the largest Toyota group in the UK which reflects our commitment and expertise to the brand as well as to its Lexus marque.

"We are looking forward to both identifying best practice within these businesses as well as enabling our extensive experience to play a part in the development not only of the three businesses that have joined us but throughout the rest of our group." 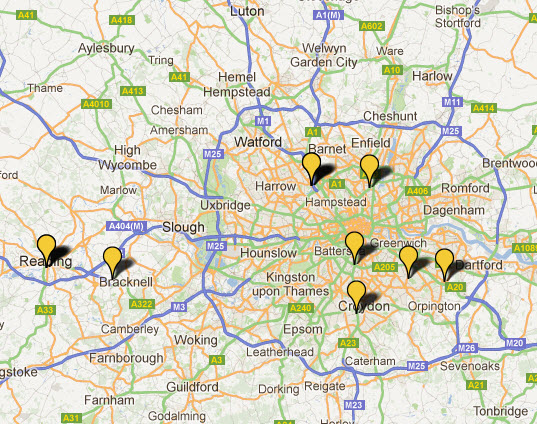