The acquisition sees Arnold Clark add Mercedes-Benz to its brand portfolio (John R Weir operates the franchise at all five of its geographical locations and was reputedly the best-known dealer group for the brand in Scotland). Arnold Clark is also taking over the Select used car centre in Perth.

The future of the Isuzu, Dodge and Subaru franchise agreements held by John R Weir in Perth is uncertain. Arnold Clark will not be taking them on, but it is understood another party might take them on.

John Weir, retiring managing director and principal shareholder at John R Weir Group, said: “The board of John R Weir Group reviewed a range of options and determined that the sale of the business was best for the business, its customers and its staff. I am personally delighted that we have been able to attract a buyer of the calibre and size of Arnold Clark, who I am confident will grow the business further as it enters this new chapter in its development.”

A senior member of management at a Weir Group outlet said: "The staff were told about the changes in late August.

"The general feeling is that this will be a good move and we’re looking forward to hearing Arnold Clark’s plans for everyone at Weirs."

He added that his understanding is that the John R Weir name will continue to be used at Mercedes outlets in Scotland "for the foreseeable future".

Eddie Hawthorne, Arnold Clark managing director, said: "The John R Weir Group is synonymous with high standards of quality and customer service and we are proud to be welcoming the whole John R. Weir Group team into the Arnold Clark family. We are also proud to be adding Mercedes-Benz to the portfolio of manufacturers we represent and we are confident that together we will make a great success of this new acquisition.”

The Weir group was established in 1992 by well-known Scottish motor trade businessman John Weir when he opened a purpose-built showroom in Grangemouth.

Since then the group has expanded dramatically with Mercedes outlets in Perth, Dundee, Aberdeen and Inverness and other franchises spread around the large empire.

The acquisition follows on from Arnold Clark’s recent expansion into England after it bought new Vauxhall dealerships in Kendal and Morecombe which are expected to add £20 million annually.

According to a report in The Scotsman, the group’s profits were squeezed by smaller margins on new and used cars. 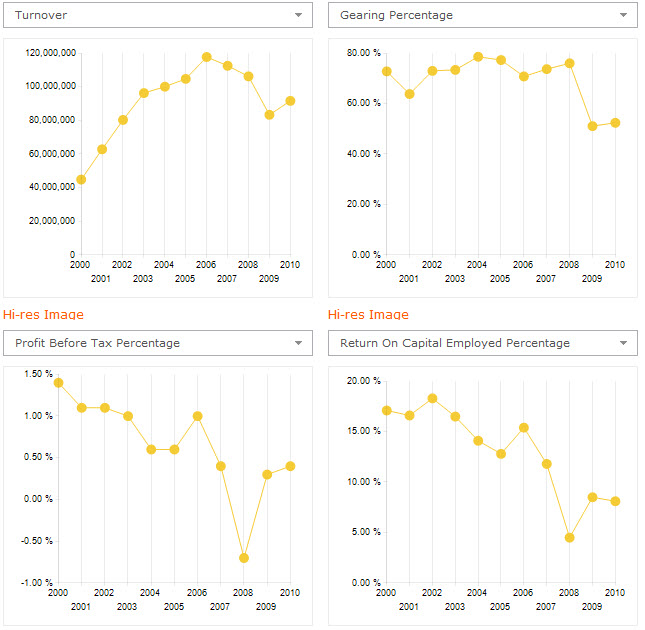