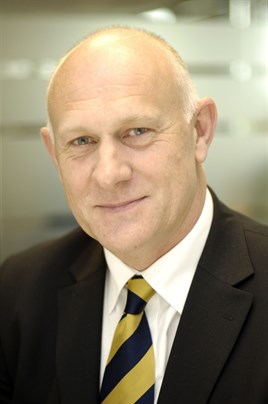 Phil Crossman (pictured), currently Honda general manager for the cars division, will take over as managing director for Honda UK on April 1.

For the past two years Crossman has been responsible for Honda's UK car sales operation. Previously, Crossman was head of dealer development for cars, motorcycles and power products. He joined Honda UK in 2000 as a regional manager from Nissan Motor GB where he was one of the founding business team.

Hodgetts will be responsible for the business performance assessment of 27 markets in the European region as well as those in Middle East, Russia and Africa.

The role will also encompass Honda's six manufacturing facilities within Europe and eight logistics operations. He was in the role of managing director at Honda UK for three years.