Renault needs to sell 75,000 units to be sustainable in the UK 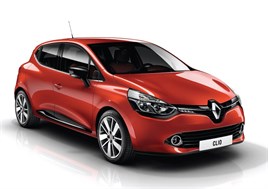 Renault chief operating officer Carlos Tavares has told AM the business in the UK needs to sell 75,000 units a year to be sustainable and wants to reduce the amount of discounting on the model range.

The Dacia brand, which is active in Renault UK dealerships, has posted 5,165 registrations up to May.

The French brand does not reveal expectations for what the final volume numbers will be for the UK this year, but Tavares did say the UK would be profitable in 2013. Renault groups together its group its sales together through a central department, rather than Volkswagen Group which seperates between its brands.

Tavares said the business is now in its second phase of its turnaround plans in the UK after trimming the model range and preparing the business to be profitable again. The brand has seen its market share drop from 8% to 2% over a 12 year period.

It saw the loss of the Modus, Wind Roadster, Laguna and Espace from its model range in February 2012 and a reduction of its dealer network from 190 to around 167 outlets.

The addition of the new Clio, Captur and Zoe will help boost growth and Tavares said he would be leaving the decision of whether to reintroduce the new Laguna and Espace to new Renault UK managing director Ken Ramirez.

He said dealers have said they would like the products to return to the range.

Tavares (pictured) told AM: "Things are getting much better. We have taken fundamental steps to resize the business in the UK for profit generation.

"The second stage is leveraging the new product we have coming for growth this year."

One area Tavares marked as essential for the business to be profitable was to reduce the amount of discounting on the brand in the UK.

Tavares said: "It doesn't make sense to advertise money off the bonnet of the car in our marketing.

"Renault wants to step out of that world. We are not in the discounting industry, we are in the value industry and they are two very different places."

Tavares also said having a smaller, more focussed model range meant the brand could make more of an impact with its marketing in the UK.

He said: "If you're spending 3% of your net revenue on marketing and you calculate that across a 20 car range your marketing becomes so fragmented you become invisible."

A premium sub-brand won't work in the UK

Renault will be using its Initiale Paris brand to establish a premium position in China, Korea and emerging markets, but is unlikely to introduce the idea to the UK.

Tavares said: "The attitude in China to French elegance holds a lot of value there.

"We will be pragmatic and patient and establishing credibility of a premium brand will be outside of Europe."
He also said Renault would be launching Alpine with a "rolling start" because the name still holds value in Europe and globally too.

Renault will be resurrecting the Alpine badge with a new sports car co-developed with Caterham. Both Renault and Caterham will bring their own version of the first car from the collaboration to market within three to four years. 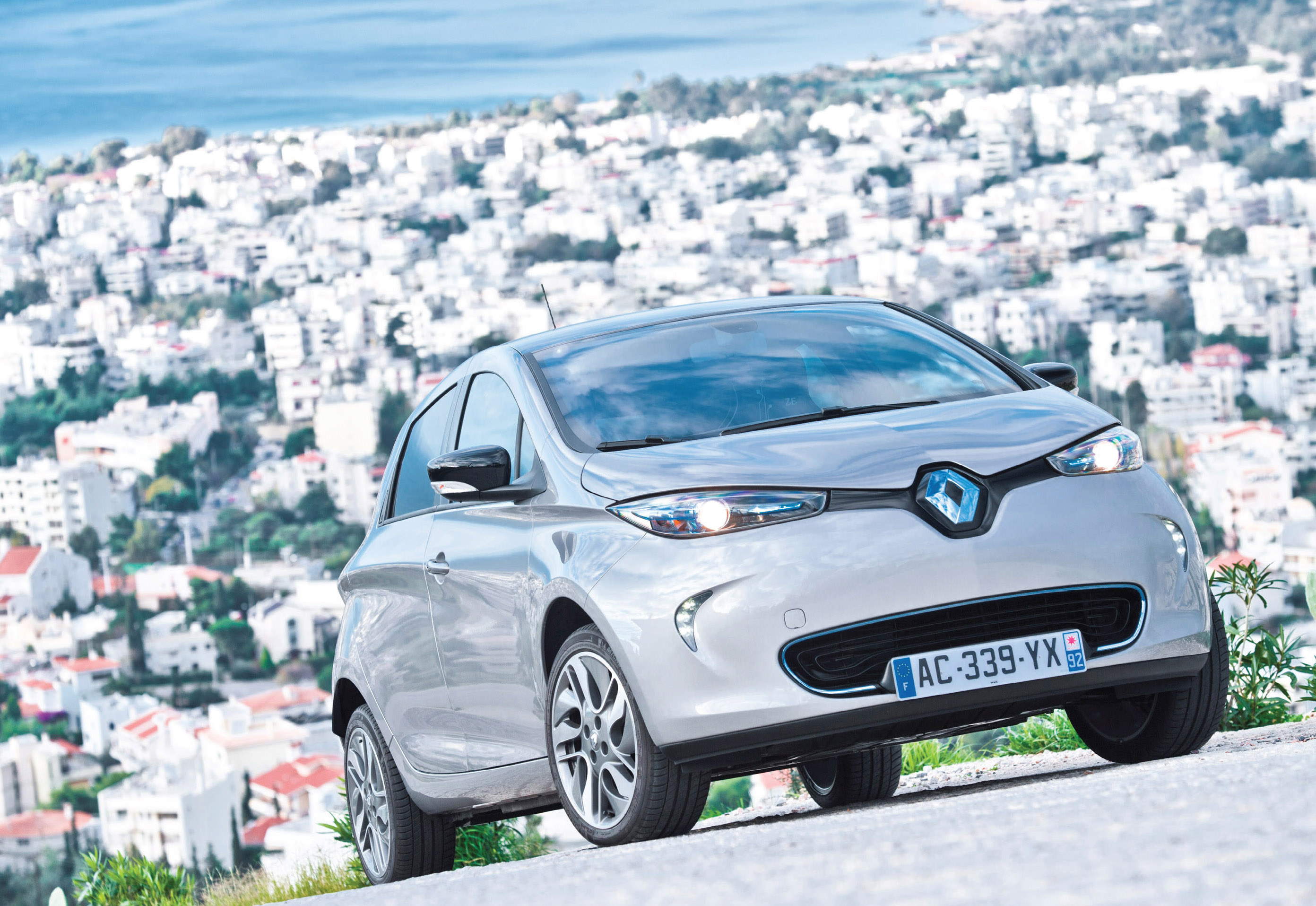 Renault is still betting big that EV sales will take off with the largest range of EV only models, including Zoe, Twizy, Kangoo ZE and Fluence ZE. Renault has a 51% share of zero emission vehicles in Europe and a 77% market share on EV in France.

Tavares said: "EV sales can only go in one direction. We only have one planet and I truly believe we will get to the point where all commuter cars will have to be zero-tailpipe emissions vehicles.
"Mechanically that is just how the situation is going to play out in city centres. There will be a point in time where public pressure on Governments will force something to break.

"Only zero emission cars will be allowed to drive downtown and the geopolitical situation with the price of oil will blow up."

But how long will Renault have to keep pushing EVs before this future comes to pass?

Tavares said: "Don't ask me if it will be 10 years, 20 years or 30 years but I think it will be inevitable and I want to be the one that is prepared when it does happen."

He also said that while EVs work for B and C-segment commuter cars, Renault would not rule out adding plug-in hybrids to its D-segment cars and above in the future if it was a profitable decision to do so.

The Renault Zoe is priced the same as the equivalent trim Clio in France with the help of government subsidies.

Tavares said he was grateful for the UK's plug-in car grant scheme which offers £5,000 towards an EV or plug-in hybrid, but said he would prefer if the scheme was only open to pure EVs.

Tavares said: "We had developed some very bad habits and France is famous as a region which lacks discipline.

"We have rebuilt the business to be disciplined and if you do that, you will win.

"Once you have built a healthy business model any growth from there will be profitable."

Renault's global factory efficiency is also now on a level with Nissan's, according to Tavares.

He said: "Even though we are a French brand, that does not mean we can't be efficient."