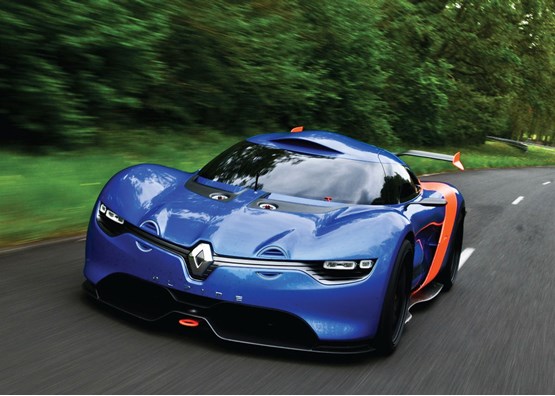 Renault has confirmed that its resurrected Alpine sportcar brand will launch its first model ‘the Berlinette of the 21st century’ in 2016.

Renault was co-developing the new Alpine model with Caterham in a joint venture which started in 2012, but this venture has now been dissolved by mutual consent. Renault has bought out the remaining stake in Alpine from Caterham.

The launch date of 2016 is a year later than expected and the delay could be down to the partnership between Renault and Caterham dissolving.

The French brand has said a number of buyers have already contacted the company to reserve the two-seater sportscar with no information or images of the car revealed so far.

The new mid-rear engine Alpine sports car will be built at Renault’s Dieppe plant in Normandy, France which also produces the Clio RS.

Renault said 90% of design specifications are now complete and the interior designs will be finalised before the end of the summer.

Renault has been rebuilding its brand after a model and dealership rationalisation programme in 2012. The brand now has a core focus of products with Renault and has recovered volumes in the UK with the help of its Dacia value brand. Alpine will act as a halo product to help Renault fight for premium sales and customers.