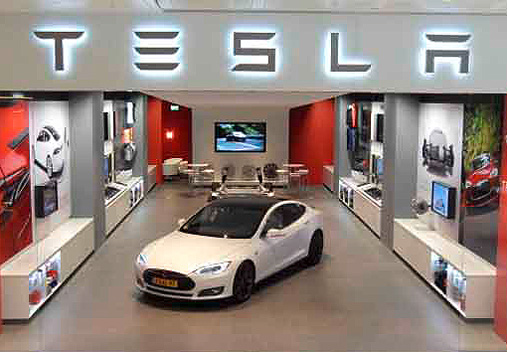 Despite operating only manufacturer-owned outlets, Tesla will consider franchising to car dealers over time, according to its founder Elon Musk.

It comes after the electric car brand faced severe resistance from franchised dealers in the USA, where some states won't allow manufacturer-owned car dealerships.

However those US car dealers who've fought Tesla won't be considered.

“At some point we’d consider franchised dealers but we want to first establish a few stores of our own,” he said during the Automotive News Congress, saying that Tesla is open to compromises like the one the company struck in New York, where it is limited to five stores before it has to use a franchised dealership.

“We’re okay with a compromise of that nature in other states,” said Musk, calling out Michigan, which recently clarified the state law to make it very clear that Tesla showrooms are currently not welcome.

“We can transition later, if we find the right partner. We would only do this if we were sure the customer would have a really good experience,” he said, later cautioning, “If you’re a jerk to us, we’re not going to turn around and try to do a partnership later.”

The company currently builds 35,000 cars per year, and until more production capacity is found company-owned 'Tesla stores' are sufficient, he said.