Vertu Motors, sixth in the AM100, has rewarded its most successful managers from across the group's brands, Bristol Street Motors, Macklin Motors, Farnell Land Rover, Vertu Volkswagen and Vertu Honda, at its CEO Awards.

Robert Forrester, Vertu Motors' chief executive, said: “One of the group’s core Values is recognition of excellent performance and our annual management awards are a key part of this. Everybody nominated is at the top of their game and selecting a winner each year is becoming increasingly difficult. The award ceremony is a real celebration of great success, passion and commitment and it is a real pleasure to be part of it.” 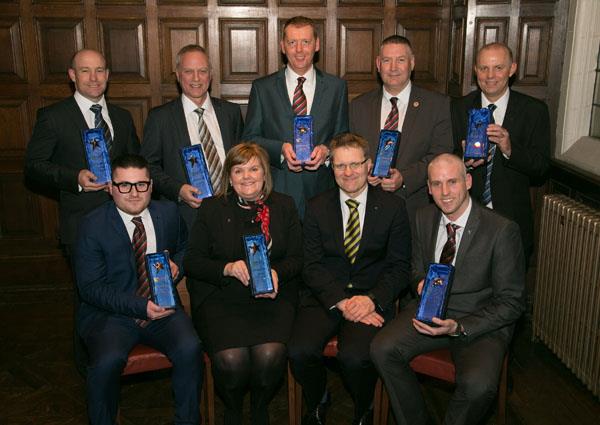