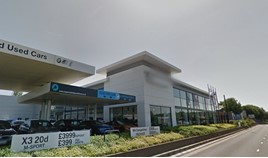 Arden is poised to acquire Inchcape’s Cooper BMW and Mini car dealerships in Tunbridge Wells, with the deal expected to be finalised by the end of this month.

Speaking to AM this morning (August 13) Inchcape UK chief executive, James Brearley, confirmed that the disposal – one of a series completed by the AM100 retail group over the past 12 months – would be part of its continued “strategic withdrawal from the South East and Kent”.

The impending disposal comes almost a year after Inchcape’s disposal of seven sites to Group 1 Automotive and Motorline for a combined sum of £21m, which was followed by its sale of Inchcape Fleet Solutions (IFS) to its OEM partner, Toyota, last October.

In January Citygate Automotive also confirmed its acquisition of Inchcape Retail’s Volkswagen dealerships in West London and Twickenham – six weeks after AM reported on the impending deal. 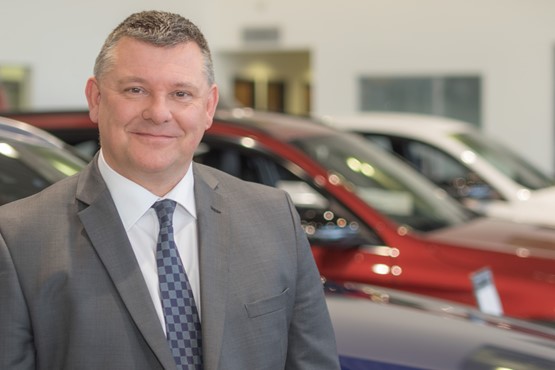 Asked whether the Arden transaction would bring an end to Inchcape’s recent run of dealership disposals, Brearley said that more could go if “the right offer came along”, but added: “We still operate businesses down in that South East region and we are quite happy to continue operating those businesses.”

The group claimed that its “revenue grew 1% when excluding the 2019 impact of the announced disposals”, however.

In a trading update last month, the group said that its actions in the UK market during 2019 had been centred on “optimising our portfolio of retail sites where we were less able to leverage costs efficiently through a local scale presence”.

Brearley told AM: “There were a few raised eyebrows when we started to sell some of the sites we did in the South East last year, but there were businesses down there that we were struggling to make money from.

“We’ve started this year in better shape and with a headcount that we are more comfortable with and is more sustainable for us as a business.”

AM has made enquiries about the deal with Arden Motor Group, but has yet to receive an official response.