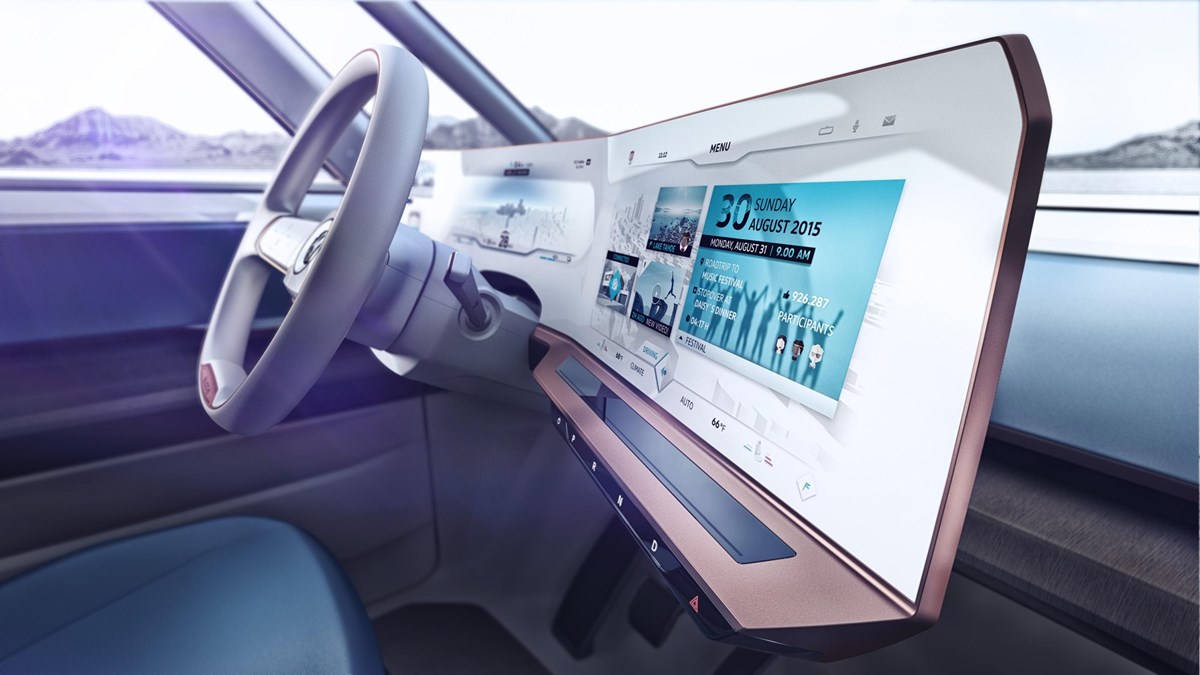 Volkswagen has revealed a concept car which is its first vehicle built on a new MEB architecture specifically for electric cars.

It has displayed the BUDD-e MPV concept at the Consumer Electronics Show in Las Vegas, and says “this architecture heralds a fundamental change in electric cars and thus for the car in general, because the MEB throws all fossil fuel ballast of the present overboard, having been designed specifically for electric cars.”

According to Volkswagen, this means that the body design, the interior design, the package and the drive characteristics of the electrically powered Volkswagen will change significantly.

It says advantages include spacious interiors, designed for optimal use,  and the smallest possible traffic footprint, great agility, maximum functionality and networking, a recognizable and distinct design identity thanks to new proportion and styling possibilities, and cost-effective access to e-mobility, accompanied by long ranges to match today's gasoline-powered cars, so that the car can be used as the primary car in the household.

The MEB results in a drivetrain architecture that is specifically tailored to the use of compact electric motors and high-performance batteries.

The BUDD-e has a flat and space-saving battery with an energy content of 92.4 kWh integrated into almost the entire vehicle floor, and which powers two electric motors, which drive both of the axles.

Volkswagen says the technology results in a total range of up to 333 miles in Europe’s official NEDC test when the battery is fully charged.

The concept car's all-wheel-drive system gives the BUDD-e a top speed of 112 mph, and it can accelerate from 0 to 60mph in 6.9 seconds.