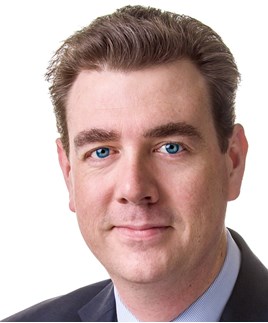 Alex Smith has been named as managing director of Nissan Motor (GB).

Both men will report to Guillaume Cartier, senior vice-president for sales and marketing in Nissan Europe.

Cartier said: “With more than 20 years’ experience in the UK automotive industry and a solid track record, Alex will be a tremendous asset to our business.

“Alex’s appointment, as well as the other senior management changes announced today, will strengthen our organisation’s ability to operate in an increasingly complex business environment and ensure we meet our goal of becoming the most desirable Asian brand in Europe by 2020.”

Prior to joining Volkswagen UK in 2007, where Smith led group parts sales, commercial vehicles and later passenger cars, he worked at Kia Motors, GM Daewoo and Ford of Britain.

Wright was appointed managing director of NMGB in 2011. Previously, he was vice-president for Infiniti Europe where he was responsible for the launch of the premium brand across 19 markets.