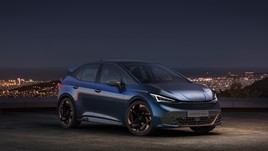 Cupra has announced the launch of the el-Born, a fully electric car that was initally destined to wear a Seat badge.

Revealed by Seat in concept form at the 2019 Geneva Motor Show, the el-Born features an 82kWh battery that provides a range of 310 miles.

It's built on VW's new MEB platform, which also underpins the VW ID3.

The el-Born will now be launched under the Cupra brand, next year, as the VW Group’s first ‘hot’ electric hatch.

Seat, meanwhile, is pouring £4.5bn into electric car research and development over the next five years.

Cupra has given the car a sporty makeover with a more aggressive appearance, lowered suspension and bucket seats, alongside the brand's trademark copper detailing, but its styling is identical to the concept car's. 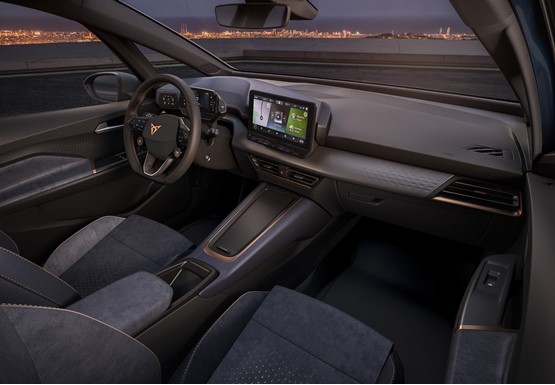 Cupra says the rear-wheel-drive el-Born will go from 0–31mph in 2.9 seconds, but no other performance specs have been confirmed.

Charging the el-Born from 0-80% can take as little as 47 minutes using a 100kW rapid charger. Cupra says drivers can expect to add 161 miles in 30 minutes.

Seat’s vice-president for sales and marketing and Cupra CEO Wayne Griffiths said: “The Cupra el-Born displays all the genes of the Cupra brand and is the living proof that performance and electrification are a great match. It will allow us to make an important step into the era of electrification, add more sales and increase the contribution margin.”