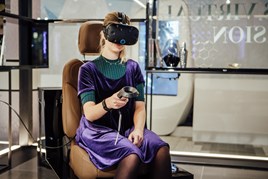 The custom-built permanent store, operated by the carmaker’s own Robins & Day retail group, aims to raise awareness of the DS brand, and to fulfill sales – around 150 units in its first year, AM understands.

Westfield London has an annual footfall of around 27 million, and Robins & Day had previously operated a pop-up outlet there.

Following its success, the decision was made to create a permanent presence, to make DS stand out to West London’s shoppers and tourists visiting the complex. 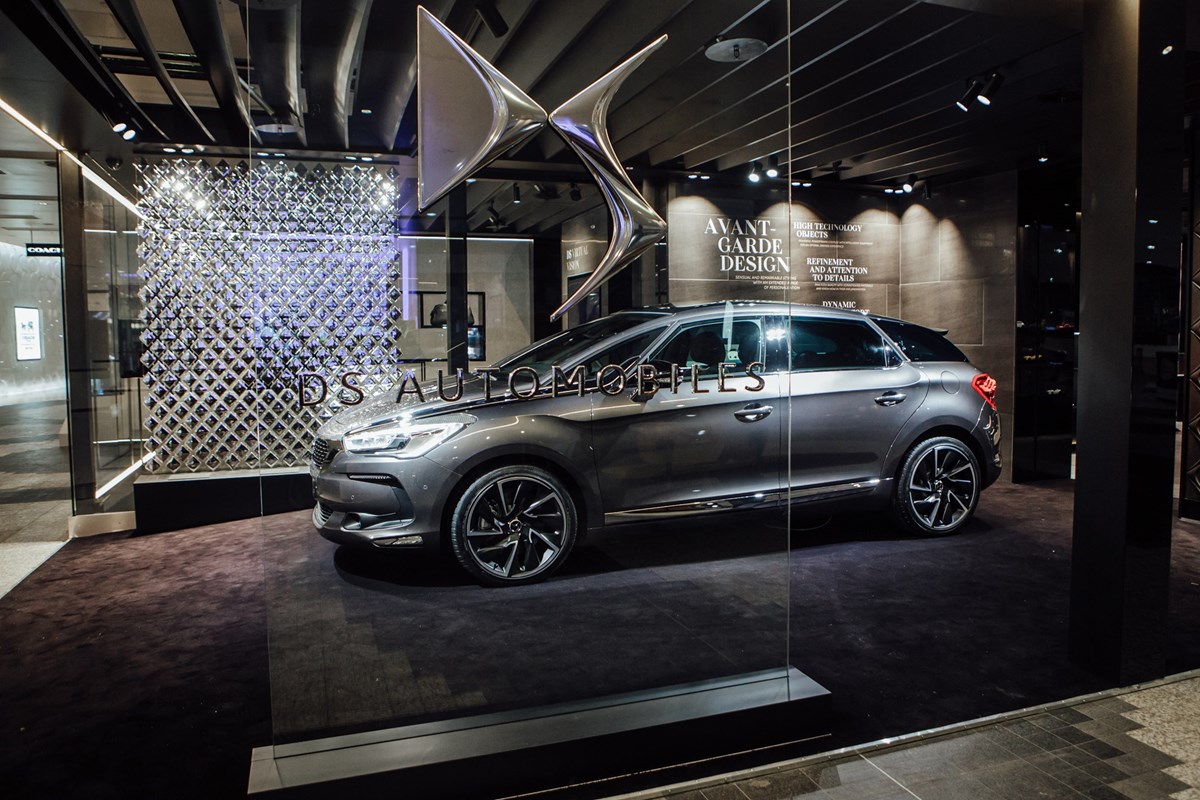 Stephane Le Guevel, director general of Peugeot Citroen Automobiles UK, said the store had been a year in the planning. “There’s a clear correlation between customers for DS and the customers at Westfield,” he added.

DS, launched as a styling sub-brand to Citroen six years ago, aims to become a standalone, premium brand – something which the carmaker concedes will take at least two product lifecycles.

Le Guevel said spontaneous awareness of the DS brand currently stands at just 3% in the UK – too few consumers know about it.

The store only displays one car, but has a Dassault Systemes virtual reality device which enables any prospective buyer to interactively experience the details, colours and accessories available to personalise any of the DS range.

Appointments to test drive can be booked on-site on in advance and fulfilled at the complex – it can call on the demonstrator fleets of other Robins & Day DS outlets in London.

Other features of the outlet include a coffee lounge area with a car configurator table, swatches of leather, an accessory boutique and a private room for arranging finance options and signing contracts.

The seven staff work to a rota, with at least three manning the store at any point, and include some with expertise in regulated finance. An off-site call centre supports it.

Pri Patel, who manages the team, told AM the outlet makes extensive use of smartphone apps such as Whatsapp, Rotacloud and Yammer to control staffing, cut down on administration and to share information.

The staff do sales prospecting, he said, but only to people who have visited the urban store or who engage with them through social media.