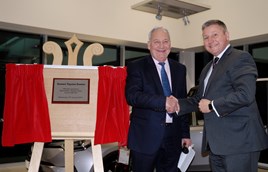 Snows Group has celebrated the opening of its new £6.5 million Toyota and Lexus showrooms in Exeter at an event attended by staff and customers.

The rugged Toyota Polar Hilux featured on Top Gear took centre stage at the official opening which took place on January 18th and brought the announcement that the facilities’ first new car customers would receive a luxury weekend break.

Phil Maddison and Alex Domone, group board directors at Snows Group, welcomed Ewan Shepherd, director at Lexus, and Mark Roden, sales director at Toyota GB, who unveiled the Lexus and Toyota plaques to officially mark the opening of the new site, off Bad Homburg Way, Exeter.

Maddison said: “It was lovely to see Exeter’s community coming out to support the opening of the new dealerships.” 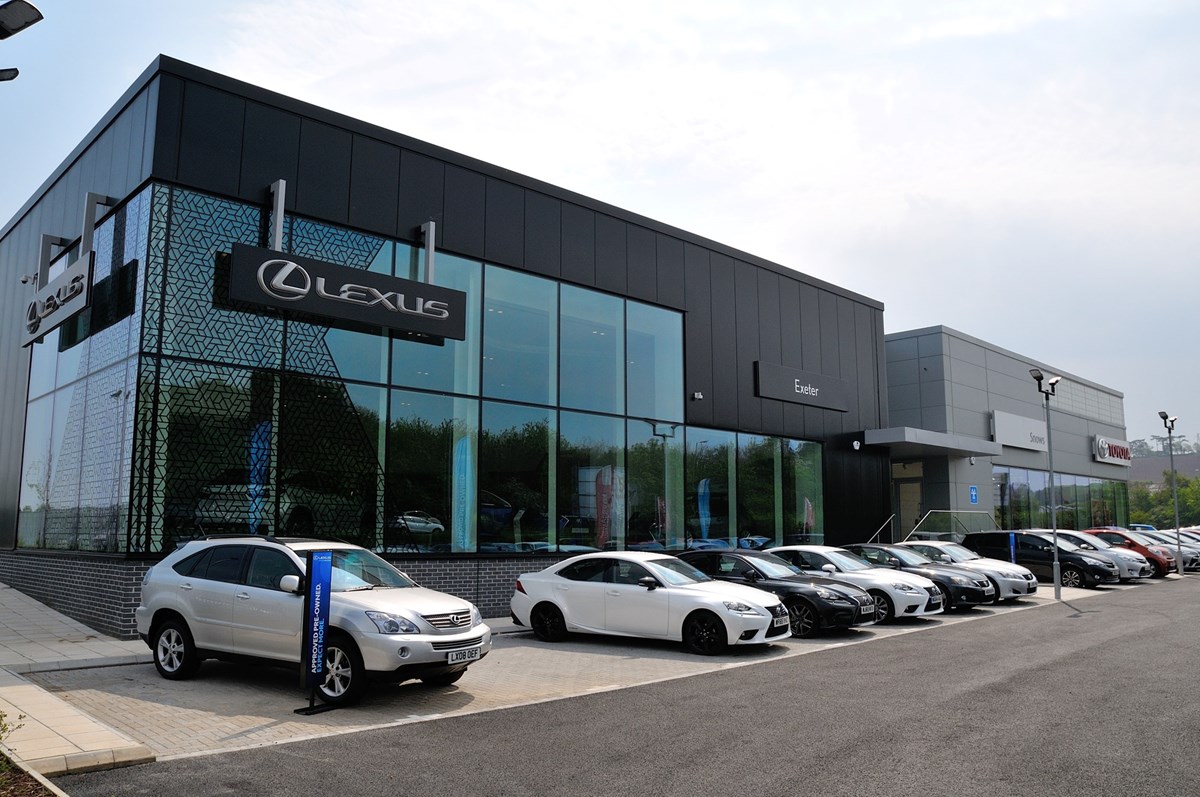 Winners of the first customers’ prize draw have already been found. On Monday Mr and Mrs Kingdon purchased a brand new 17-plate Toyota RAV4 Hybrid from trainee sales executive Ali Moore. Their RAV4 Hybrid and is due for delivery in March.

Its purchase secured them an overnight stay for two at luxury venue Bovey Castle, with a three course dinner and a full English breakfast. Plus, £150 spending money would be included to enjoy a game of golf or spa treatments.

Maddison said: “I’m delighted to hear that Mr and Mrs Kingdon have purchased a vehicle after attending the opening event, and I’m positive that their RAV4 Hybrid will be a joy to drive for a long time to come. It will be perfect for exploring Dartmoor during their stay at Bovey Castle.”

Snows Group has 33 dealerships across the South of England, stretching from Plymouth to Guildford, and including the Isle of Wight.