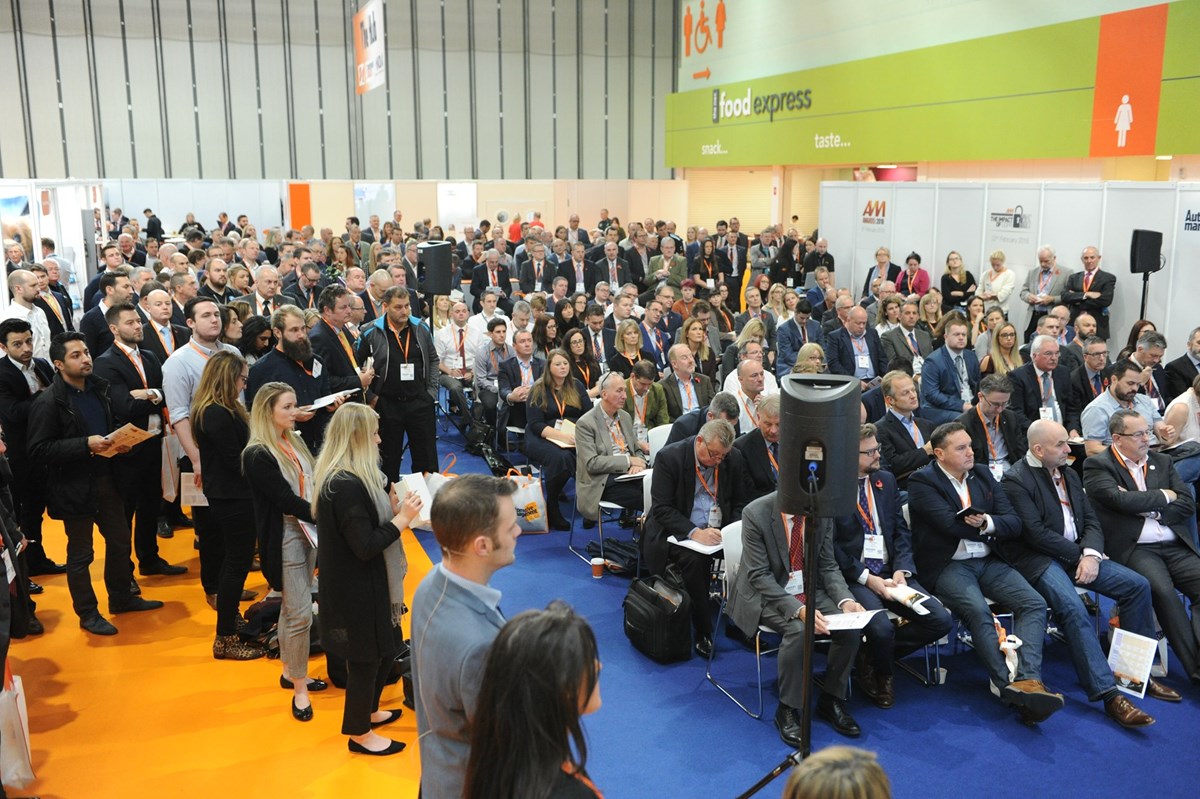 It was standing room only during seminars at Automotive Management Live 2017 as the event celebrated its second year with crowds up by around 50% on last year’s inaugural event.

Specialist speakers attracted huge crowds at the event, this year hosted at the NEC in Birmingham, which is fast becoming one of the UK’s "best platforms for networking" within the automotive retail sector.

Visitors flocked to learn about GDPR, digital marketing strategies and F&I subjects on the day, while benefitting from face-to-face contact with around 80 suppliers exhibiting on the day.

The event also saw the announcement of the results of the AM Best UK Dealerships To Work For 2017 satisfaction survey officially announced.

Chris Lester, AM's events director, said: "To see such a great turnout and see how much the event is being embraced by the sector in just its second year was great for us.

"The feedback we received was wholly positive and I know that the dealers that joined us on the day left feeling that they had really gained something from attending on the day.

Automotive Management Live saw the first franchised retailers to be accredited with AM Best UK Dealerships To Work For status receive their awards from editor-in-chief Stephen Briers.

Delighted award recipient Robin Luscombe, said “the high point of the day for me was the Best Dealerships to Work For presentation”, but added: “The show looked very impressive, and very professional, probably the best looking event I have attended in the UK.”

Tomlinson added that there was “great networking with some fantastic people, a ton of great information from the best practice sessions and the insight theatre”, adding “Plus, I couldn't have been more impressed with the exhibitors who had put so much effort into making themselves available but with a very relaxed approach…and some really creative giveaways.” 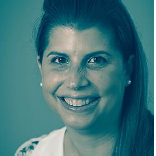 How to respond to the FCA’s recent letter to bosses, explained at Automotive Management Live

How to respond to the FCA’s recent letter to bosses, explained at Automotive Management Live