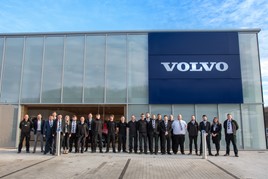 Stoneacre Motor Group has opened the doors to a new Volvo Car UK dealership in Sheffield following a £6 million investment.

The AM100 retail group’s eighth franchised point with the Swedish premium car brand has been created on Penistone Road, Sheffield, within a stone’s throw of many of the city’s key car retail outlets.

Stoneacre moved into the state-of-the-art new development on December 2 and will host an official launch for customers on January 28, 2020.

The Volvo franchise in Sheffield used to be held by Harratts but its facility was closed as part of a development which brought about the expansion of Bristol Street Motors Nissan. 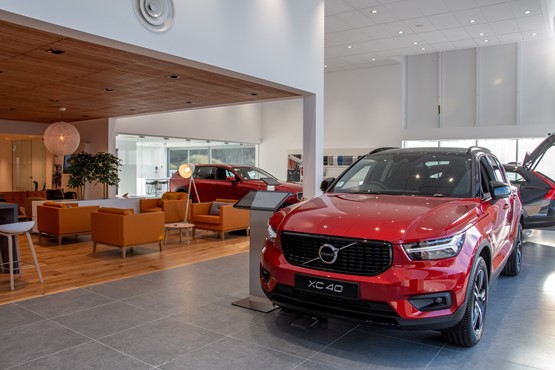 A statement issued by Stoneacre this week said that preparations for the new Volvo site’s opening had been ongoing for six months, adding that a dealership team had been assembled “with an exceptional amount of Volvo experience” from other sites and retailers in the region.

Area manager Steven Morris has worked with Volvo for 35 years and Sheffield native, Russ Sorsby, has been appointed as dealer principal. 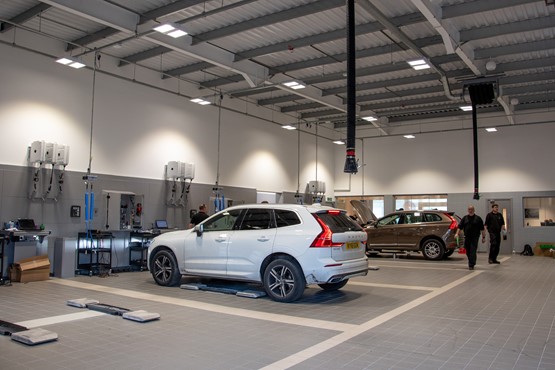 Subscribing to the Volvo Retail Experience corporate identity, the interior of the new Volvo Sheffield showroom features a Nordic themed lounge area, glass view of the workshop and a selection of Volvo Selekt used cars.

Stoneacre’s 2019 network growth has continued past the achievement of its long-held ambition to reach £1 billion turnover was achieved in 2018, as demonstrated by its rise from 17th to 15th in the AM100 2019 rankings.

While it has plans to replace its Mitsubishi and Honda franchises with Renault and Dacia at the iconic Mushroom Garage facility on Herringthorpe Valley Road, Rotherham, the group has also developed a new relationship with MG Motor UK in 2019.

The group joined the brand’s franchised network in Hyde back in February and has since followed that up with the opening of new sites in Derby, Rochdale and, most recently, Doncaster.