Members of the National Franchised Dealers Association’s (NFDA) Drive My Career reached over 350,000 potential automotive industry employees of the future with an ‘Apprentice Takeover’ publicity campaign during National Apprentice Week 2020.

Marshall Motor Group, JCT600, TrustFord, Caffyns, Pendragon and Arnold Clark were among the AM100 retail groups who took part in the online drive to promote the apprenticeship opportunities the sector can offer, during the annual week of awareness which ran February 3 to 9.

Launched two years ago, Drive My Career is funded by NFDA members and delivers a centralised online message to attract young talent to automotive retail.

NFDA director, Sue Robinson, said: “It was extremely encouraging to see the inspiring stories apprentices shared during the National Apprenticeship Week 2020. Drive My Career will continue to raise awareness of the variety of exciting and rewarding career opportunities available in the automotive sector. Thanks to our members for their outstanding support.” 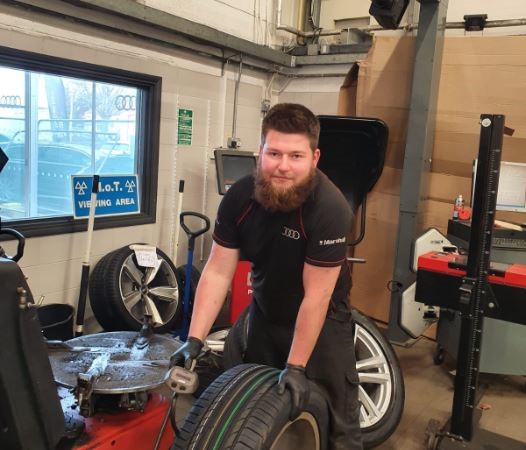 Car retailers who are part of the Drive My Career initiative joined the ‘Apprenticeship Takeover’ through their own online activities, using the hashtag #DMCApprenticeTakeover.

For the second consecutive year, Marshall Motor Group won the most attention throughout the week-long campaign. 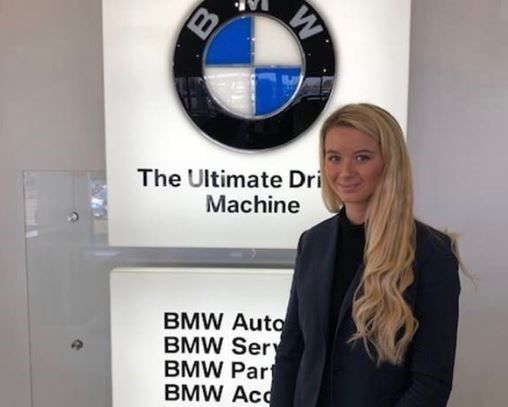 Participating through the social media accounts of several different dealerships across the UK, Marshall involved chief executive Daksh Gupta as well as a number of mentors, service and aftersales managers who shared words of encouragement for the apprentices.

As reported by AM last week, 2020 also marks the 100 year anniversary of the Marshall apprenticeship scheme.

JCT600 shared images, quotes and high-quality videos featuring apprentices describing their journey and the reasons they love their careers in the automotive industry.

One of two stand-out videos from JCT600 won the group a ‘best post’ prize from the NFDA. 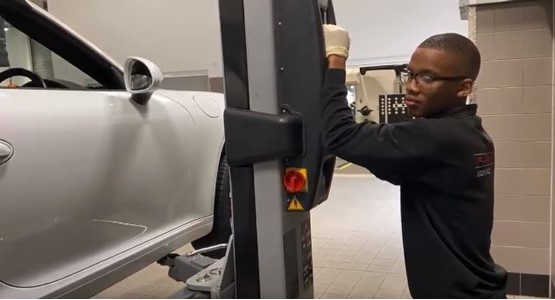 TrustFord adopted a different strategy and shared engaging content that showed insights not only into the professional but also the personal lives of their apprentices.

Caffyns, Pendragon and Arnold Clark supported the campaign for the first time.

Pendragon took it to LinkedIn to celebrate its 328 apprentices through inspiring messages.

The business also announced the launch of a brand-new IT apprentice scheme that will see three technical support trainees work alongside experienced Technical Support Consultants. 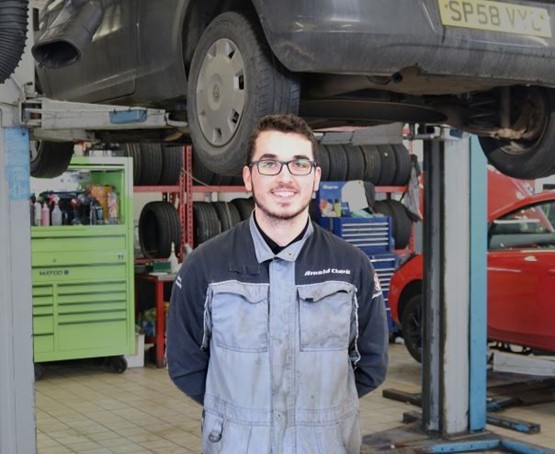 He competed at World Skills UK and, as he came fourth in his category last year, and will be representing the UK at the Shanghai WorldSkills 2021.

The winning apprentices for ‘best overall campaign’ and ‘best post’ will receive £50 vouchers.

AM Poll
Will e-scooters and micromobility reduce UK car ownership by 2030? Please leave a comment
Vote
View all
3210