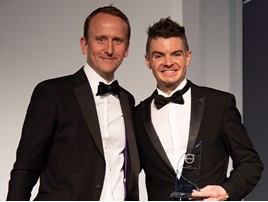 Volvo Car UK has recognised the top performing retailers in its network at its annual awards event following the highest sales result for the brand in three decades.

Volvo highlighted that after the strong result in 2019, it is looking forward to "another exceptional year" in 2020 as its model range broadens with the launch of more low emission models such as the XC40 Plug-In Hybrid.

The winners in each Volvo region were:

The network was measured on KPIs including sales and growth targets and customer satisfaction scores for sales and aftersales. 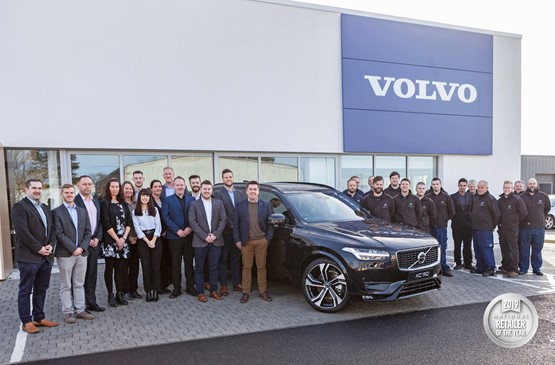 “The Volvo Retailer of the Year Awards are a fantastic opportunity to recognise how hard all of our retailers have worked over the past year," said Matt Galvin, Volvo Car UK’s commercial operations director.

“2019 saw the completion of Volvo’s product renewal, and the feedback we’ve received from retailer teams and customers both old and new has been excellent."

In 2015 Volvo began introducing a modern, prestige range of cars, starting with the XC90 large SUV and culminating with the introduction of XC40 compact SUV during 2018.

It set the target of growing new car sales to around 80,000 units. Volvo dealers also began investing in a new showroom style, VRE (Volvo Retail Experience), which emphasises the Swedish history of the brand and helps it stand out as an alternative to the German premium brands Audi, BMW and Mercedes-Benz.

“With exciting new cars such as the XC40 Plug-in Hybrid on their way into showrooms as we speak, we’re looking forward to another exceptional year at Volvo in 2020.”