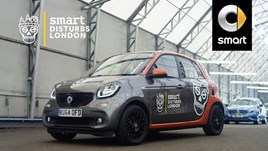 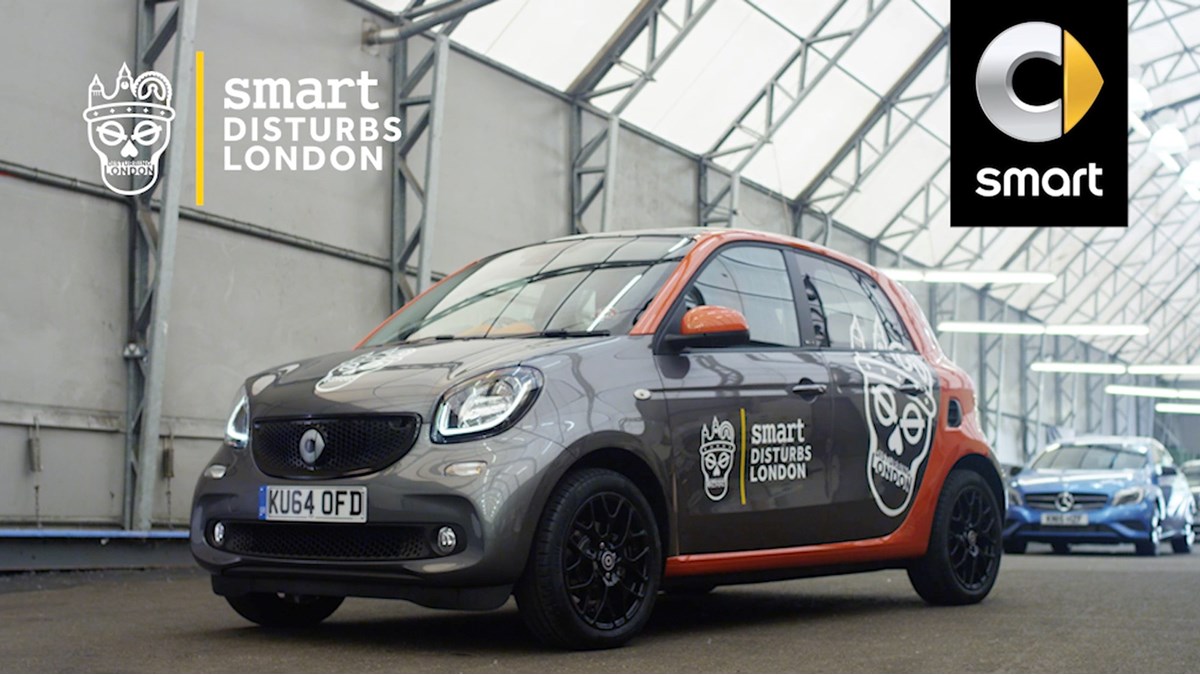 Smart has teamed up with entertainment company Disturbing London to make a five-part documentary to promote its Forfour.

The first part of the mini-documentary series includes rap artist Tinie Tempah picking up Radio 1 DJ Greg James from his house and driving him to work.

The other episodes includes taking a Forfour to Ibiza to support Tempah and his team at a pool party, using the Forfour to help DJ Charlesey to help transport equipment to summer festivals and the car is also featured turning up at fashion shows back at the UK capital.

The five episodes were shown in full at an event in the middle of October in Shoreditch Studios, London.

All the films can be seen on uk.smart.com/disturbs.

Krishan Bodhani, head of Smart UK, said: “The Smart collaboration with Disturbing London has been a very natural partnership between two brands which are both on an exciting journey - it perfectly defines what Smart is about.

“Smart was originally known for the iconic two-seater Fortwo, but now there’s the Forfour, providing everything our customers expect from a Smart, but with added practicality and rear seats.”