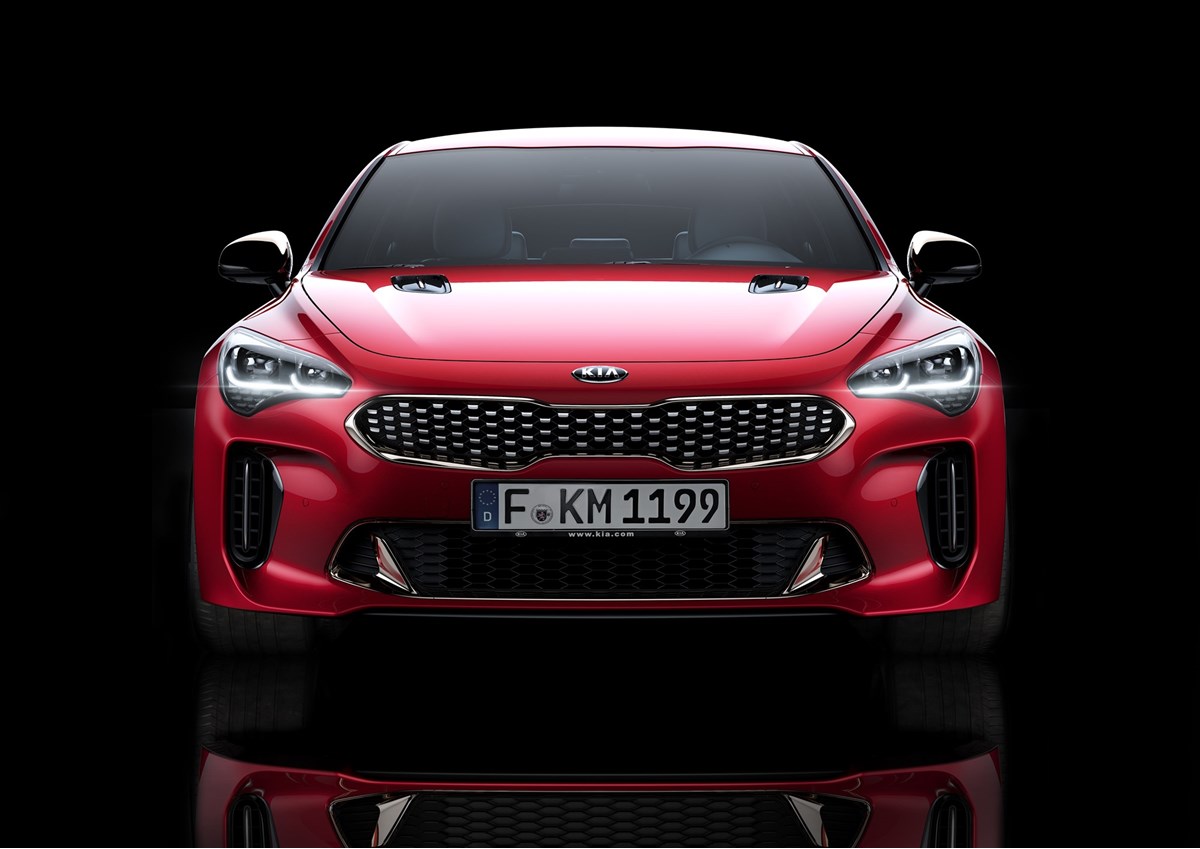 Kia is preparing for a Six Nations take-over of London's Waterloo Station and a continued push on sports sponsorship as it looks to make its mark in “one of the most competitive environments in the world” with its Stinger performance car.

Speaking to Marketing Week, Kia’s marketing director David Hilbert, spoke of consumers’ perception of the brand as a purveyor of “low-value or budget cars” and a requirement to challenge that with the help of the new £31,995 (basic) Stinger.

Hilbert said that the arrival of the premium-leaning four-door saloon into UK showrooms this month would be accompanied by a “hero” TV advert, digital activity and a pop-up takeover os Waterloo Station in London.

He emphasised that the best way to change perceptions of the brand, and ensure the Stinger is well-placed to rival the likes of the Audi A5 in the minds of consumers, was to allow them to touch and feel the new product.

He said: “The best way to shift perceptions is by people seeing and physically touching the car, and to see how far we’ve come in terms of quality and design.”

Marketing Week reported that all Kia’s media buying within Waterloo Station would be focused around the Six Nations Championship over two major rugby weekends, when the English team takes on Wales and Scotland.

While Kia does not sponsor rugby teams or events, Hilbert described sports sponsorship as a “crucial ingredient” of the manufacturer’s marketing strategy in the UK, sponsoring cricket and football competitions.

“Sports help us build Kia’s personality. As we are a relatively new brand we need to develop a personality and sports provides a good way of doing so,” he said.

Hilbert said that Kia’s marketing team were targeting their efforts surrounding the Stinger towards men who are successful in their careers – assuming them to be hard to reach and time-poor.

However, Hilbert said the brand was prepared to play a long-game, describing the UK car industry as “arguably one of the most competitive environments in the world”.

Kia’s flagship Stinger could be the car to make Kia more competitive in a more premium area of the market, though.

It is the brand’s only rear-wheel-drive model as is available three trim grades (GT-Line, GT-Line S and GT-S) with a choice of three turbocharged engines.

Kia names Flear and Thomson ‘Dealer of the Year’

Kia names Flear and Thomson ‘Dealer of the Year’