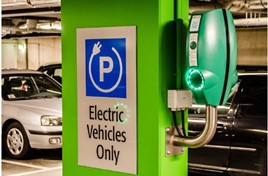 EV car sales opportunity in London could be curbed by a lack of charging infrastructure, according to Environment Committee

The London Assembly Environment Committee’s report on EVs has called for a pan-London approach on charge points, spearheaded by the Mayor.

While there are now 12,000 EVs in London, only 60% of Londoners have a garage or driveway and would rely on on-street charging.

Environment Committee’s former chair, Leonie Cooper, said: “The Mayor has a key role to play in spearheading the shift to electric vehicles, preferably not individually owned but shared via car clubs.

“An electric vehicle is a great option for Londoners in the minority of cases when a journey can’t be done by public transport, walking or cycling.

"These cars are cleaner, quieter and much better for the environment. What puts people off though, is not knowing whether they will be able to find a charger.”

The report recommends the Mayor should:

Cooper said: “We need to get the number and location of charging points right, as well as raise awareness of charging points in the capital. This infrastructure is essential if London is to continue the electric vehicles revolution.” 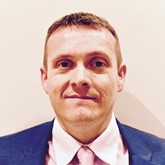